Construction workers are on site adding the finishing touches to the building ready for the first home game of the season against Leicester City on September 10.

Before then, two test events will take place at the stadium, with more than 15,000 fans and local residents set to get a glimpse at some of the new facilities as part of the safety certification process. 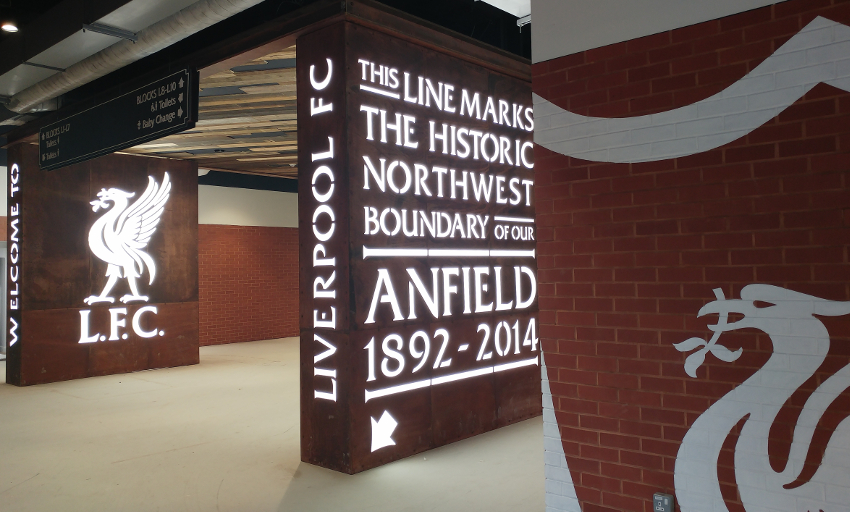 A unique feature to the entrance of the lower concourse are two giant club emblems and the historic Main Stand boundary wall - built even before football was played at Anfield and where Bill Shankly trained the team. It will be recognised in its original location through a permanent tribute.

The colour scheme and materials have been inspired by Anfield’s architecture and the city of Liverpool’s industrial and maritime heritage.

Fans can also look forward to TV screens fitted throughout the large social areas that will allow supporters to enjoy matchday content before the game. 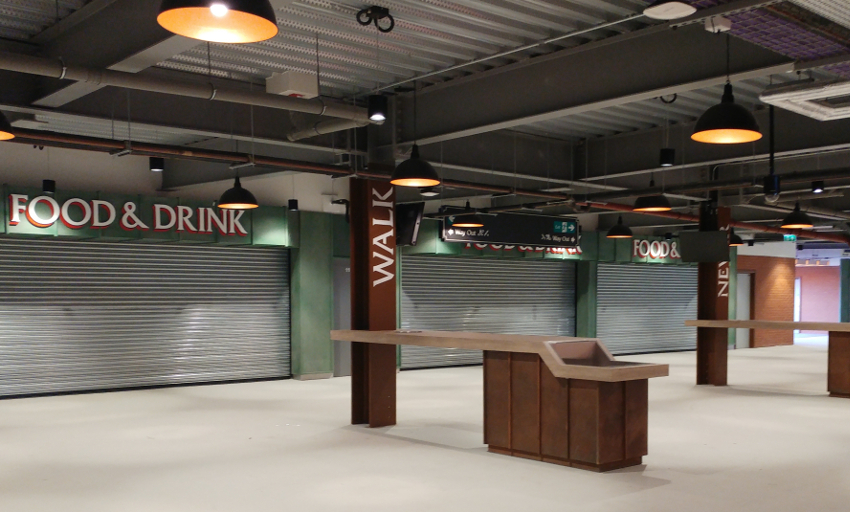 Click play on the video at the top of this page to watch footage from inside the new concourses.

Why not watch the Reds in style at Anfield this season? We have a range of fantastic hospitality packages available in the new Main Stand. Click here for more details.