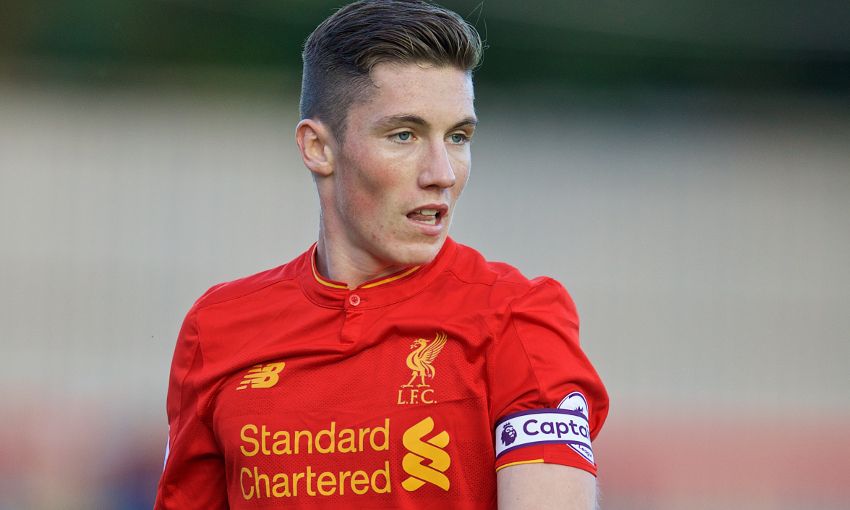 The prospect of an even noisier Anfield atmosphere is a thrilling thought for Harry Wilson as the U23s captain prepares to experience the redeveloped stadium for the first time next week.

Before then, two test events will take place at the ground, with more than 15,000 fans and local residents set to soak up the premium facilities as part of the safety certification process.

As well as entertainment inside the concourses and the chance to sample the delicious new matchday menu, fans attending the second event on Monday August 29 will be able to watch an open training session featuring the club’s U23s and Ladies teams.

Wilson said: “It will be a great occasion for the club to be able to open the Main Stand by inviting the Academy and Ladies players down to Anfield and I know that all of the lads are really looking forward to it.

“Anfield is one of the noisiest stadiums in Europe, with one of the best atmospheres I’ve ever experienced, so it is exciting to think that there will be even more Liverpool supporters in the stadium for the new season.”

The occasion will not just provide the fans in attendance with a new experience.

For many of the Ladies squad, the event is a maiden chance to play on the Anfield turf – and the anticipation for such an opportunity is understandably high.

“The thought of the team training at Anfield is a really exciting prospect and I know the girls cannot wait,” said their skipper, Gemma Bonner.

“A couple of the players have played at Anfield before but for the majority of the squad it will be their first time on the pitch, so it promises to be a special occasion.

“Growing up as a Liverpool supporter adds extra importance to me personally and I’m sure it will be a fantastic day training in front of the new Main Stand.”

For all of the latest news on the Main Stand redevelopment, click here.

Fancy watching the Reds in style at Anfield this season? We have a range of hospitality packages available for 2016-17 – click here for more details.