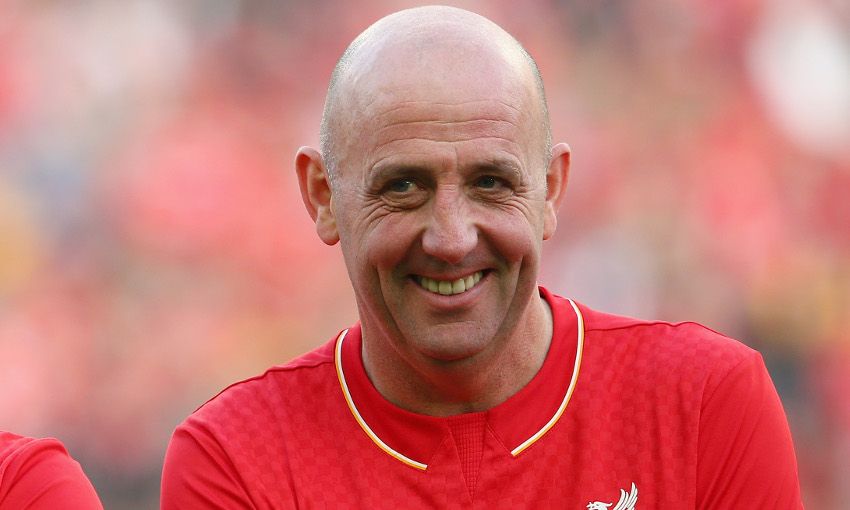 Gary McAllister has expressed excitement at the prospect of an extra 8,500 fans swelling the numbers at Anfield this season as the opening of the expanded Main Stand nears.

The Scot is set to appear at a test event at the Reds' redeveloped home on Friday, August 26, which will see the club's U18s team train in front of 15,000 lucky supporters, who will also have the opportunity to sample the new matchday menu.

Those in attendance will be granted a first glimpse at the new-look Main Stand and help ensure the stadium is ready to host the first home game of the season against Leicester City on Saturday, September 10.

McAllister said of the event: "I am really looking forward to Friday as it promises to be a really special occasion for the club, opening the Main Stand to fans for the first time.

"I am fortunate enough to have played many matches in front of the brilliant supporters at Anfield so the thought of having 8,500 more fans this season is a really exciting one for the club."

The U18s are set to play a big role in what is the first of two test events, and their coach Neil Critchley can't wait for the opportunity to train his players in the shadow of the new and improved Main Stand.

“I’ve not mentioned it to the players yet – I’m not sure if they know! An experience like that, you can’t miss out on it," he commented.

"If however many thousand fans turn up, it’s the new stand, we’re training on Anfield, the pitch will be immaculate, hopefully the sun’s shining.

"It should be an incredible experience. We’re only on there for half an hour to 40 minutes, but I might sneak my boots on myself!"

On the chance to work with Reds legend Gary Mac, Critchley added: "It’ll be great to have him alongside us for the evening.

"A vastly-experienced player, a great man and a great player. For him to be part of it on the night just adds a little bit extra to it for us as well.