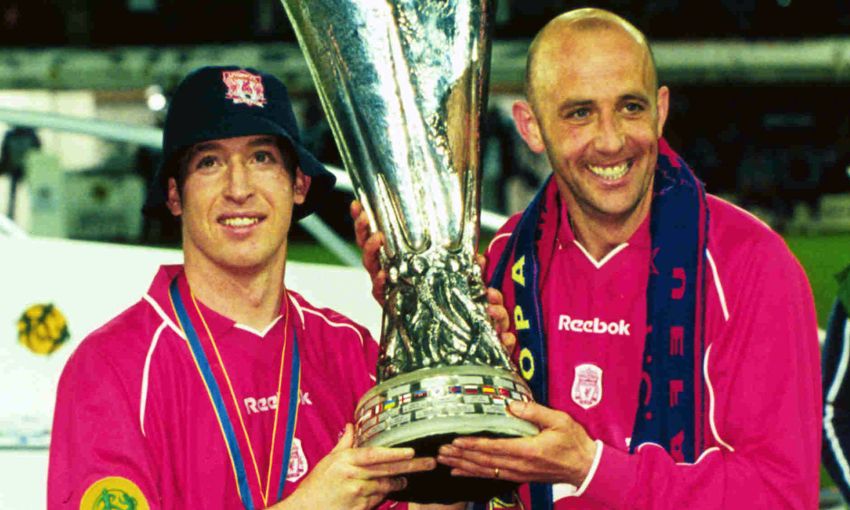 More than 15,000 supporters have been given the opportunity to attend the occasions, where they will experience some of the premium facilities and be offered a first look inside the stadium’s redeveloped Main Stand before it officially opens for a matchday.

The initial event, on Friday August 26, will be attended by Gary McAllister with Liverpool’s U18s training on the Anfield turf. Michael Beale’s U23s side will then host an open session alongside Liverpool Ladies and Robbie Fowler on Monday August 29.

In addition to the on-pitch activity, entertainment will be on offer inside the new concourses, where fans will be able to sample a selection of delicious food from the new matchday menu.

The events have been organised as part of the safety certification process, which ensures that the stadium is ready to host the first home game of the season against Leicester City on Saturday September 10.

Events will close promptly at the stated time through a controlled and managed evacuation, which is part of the safety certification process. Fans will be guided towards exits by stewards as a rehearsal in preparation for the first home game.

Strictly limited tickets remain and are allocated on a first come first served basis. Supporters can select up to a maximum of four tickets per person subject to availability.

For more information and to reserve your tickets please visit: www.liverpoolfc.com/tickets.