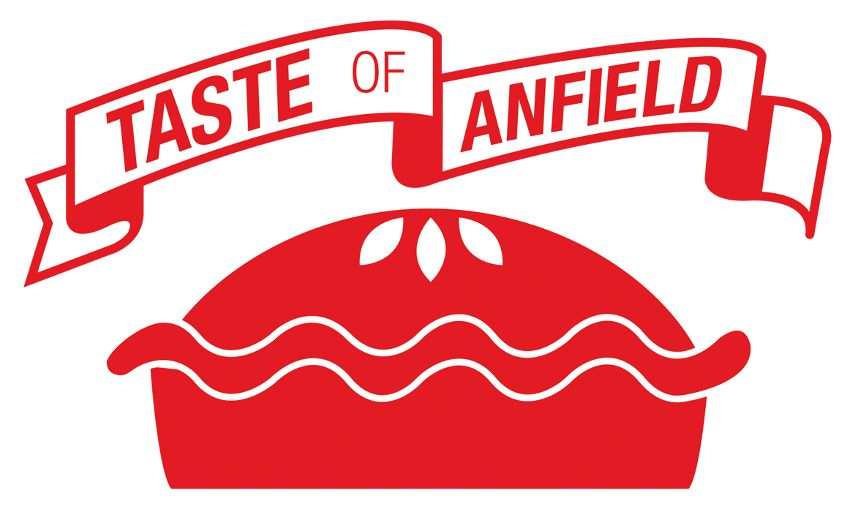 The search for the 'Taste of Anfield' is heating up, and you can win a signed Liverpool FC home shirt simply by helping us pick the winner!

Back in July, we launched a competition asking fans to create a new matchday pie to celebrate the opening of the expanded Main Stand at the Reds' famous home.

After sifting through countless entries, our expert panel of judges has selected a shortlist of pies that could be served inside Anfield next season.

The winner of the competition will be invited to Anfield to bake the winning pie with the stadium's executive head chef to mark the unveiling of the Main Stand's new kitchens. The pie will also undergo the ultimate taste test when it is served to an LFC legend with the hope of gaining that crucial seal of approval.

In addition, the lucky winner will be invited back to Anfield for the first Premier League home game of the 2016-17 season to see their winning pie on sale, as well as enjoying world-class hospitality in the expanded Main Stand.

But you can also win by helping us to pick out the pie you want to see emerge victorious!

Click here to register and cast your vote and you will be in with a chance of winning a home shirt signed by the first-team squad.

LFC begin search for the Taste of Anfield