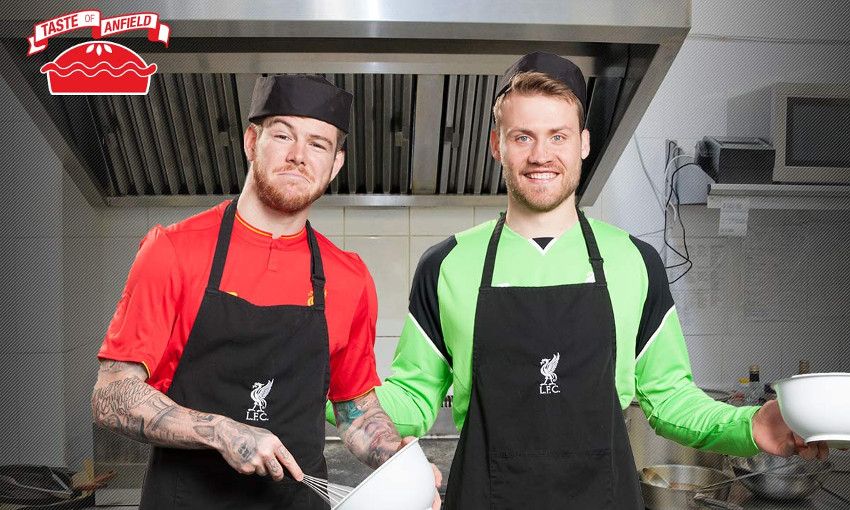 Liverpool FC has kicked off its search for the 'Taste of Anfield' and is offering fans the chance to create a matchday pie to celebrate the opening of the expanded Main Stand.

The club has launched the 'Taste of Anfield' competition in order to find a mouthwatering pie for its matchday menu following the redevelopment of the stand, which will take the capacity of the Reds' home to around 54,000.

Supporters will be able to submit their tasty ideas online before the winning entry is selected from a shortlist chosen by a special judging panel.

The winner of the competition will then be invited to Anfield to bake the winning pie with the stadium's executive head chef to mark the unveiling of the Main Stand's new kitchens. The pie will also undergo the ultimate taste test when it is served to an LFC legend with the hope of gaining that crucial seal of approval.

In addition, the lucky winner will be invited back to Anfield for the first Premier League home game of the 2016-17 season to see their winning pie on sale, as well as enjoying world-class hospitality in the expanded Main Stand.

Until now, Anfield's most popular bake has been the steak pie, with an average of 1,300 sold each time the Reds play at home. Last season saw more than 87,000 pies consumed at Anfield, while the club's famous scouse pie took Soccer AM's 'Top Pie' award in 2010.

Paul Cuttill, general manager for conference and events at Liverpool FC, said: “Pies have been a vital part of the matchday ritual for many years and it seems fitting to launch a new flavour to coincide with what will be an important moment in the club's history. We are delighted to give fans an opportunity to vote for a new favourite pie that will form part of the improved food offering at Anfield.

“This competition provides the perfect opportunity to engage with our fans, offering them the chance to be part of a new era at Anfield.”

For your chance to create Liverpool FC's new matchday pie and details of how to enter the competition, click here.