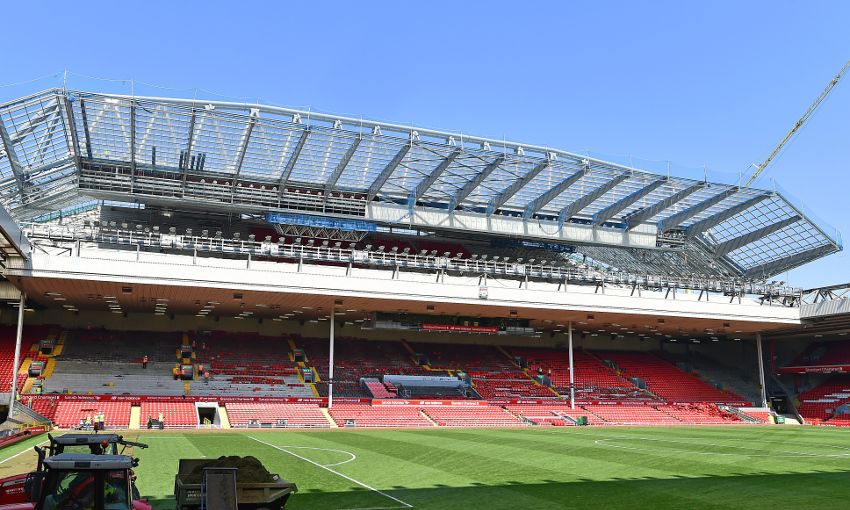 Fans have voted Eamon Hudson's black and white shot of Anfield's Main Stand under redevelopment as the winner of a special photography competition launched by the club earlier this year.

Supporters were asked to submit their own pictures of the stand – which is currently undergoing major expansion work ahead of the 2016-17 season – for the chance to win a unique prize.

The entries received were whittled down to a shortlist of 10, which was critiqued by manager Jürgen Klopp and official Liverpool FC photographer John Powell and reduced further to a final two.

Eamon and David Laverty’s submissions were then put to a deciding vote via Twitter, and it was the former who polled the highest number – with 66 per cent of almost 15,000 votes cast.

The photo will now be hung up at Melwood and in the museum at Anfield, and Eamon is set to receive a framed copy signed by both Klopp and Reds captain Jordan Henderson.

His snap below – which captures the sheer scale of the development work – will also appear in the official Liverpool FC magazine, matchday programme and across the club’s social media platforms. 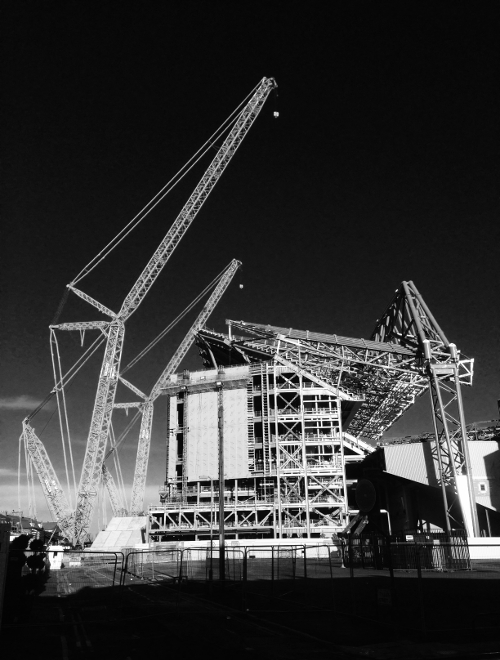