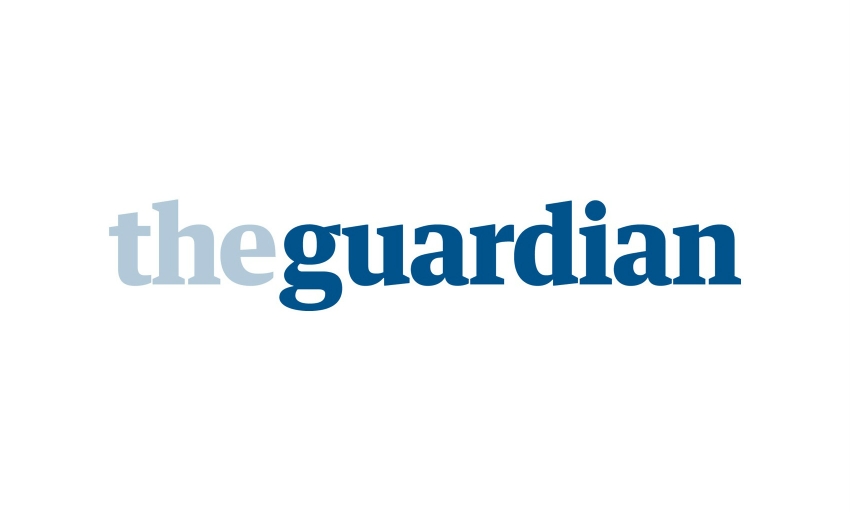 The Red Star Belgrade midfielder Marko Grujic has said he has received an approach from Liverpool but wants to delay a decision until the end of the Serbian Super League season.

The Serbia U21 star has attracted interest from several European clubs and Liverpool scouts watched the £5m-rated Grujic score twice in Red Star’s 7-2 rout of Cukaricki on Sunday.

The 19-year-old has been linked with a move in January but having helped Red Star to the top of the table, he is keen to help deliver Champions League football to the Belgrade club before leaving.

Grujic, part of Serbia’s U20 World Cup-winning squad last summer, said: “I’ll try to respect the club, the fans and the general public, but again I think that for myself I have to choose the best environment where I get the chance to play and where I work with good coaches in good conditions.

"It is certain that I remain here until the end of qualifying for the Champions League. I had a talk with Liverpool but I did not receive yet any agreement. I’m still a Red Star player.”

Grujic prepares for Reds move by winning the league