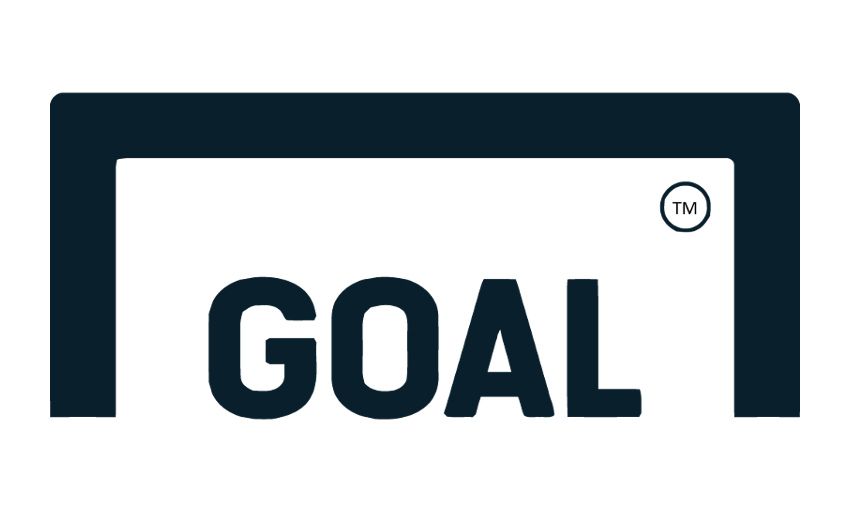 Express: Reds in for striker

The 18-year-old is one of the most highly-rated young players in English football and has been monitored by a number of Premier League clubs.

Goal understands Austrian side Red Bull Salzburg have launched a bid to sign the winger, but Liverpool have first option on the England youth international.

The Anfield club have the right to match any offer accepted by Birmingham for the player, having secured the deal when Jordon Ibe joined the St Andrew's club on loan last season.

But Birmingham boss Gary Rowett said over the weekend that Gray should only join a top four Premier League club.

Rowett said: "He's a fantastic talent. I think he's best served being here until an opportunity comes his way that is befitting of his talent.

"For me at the moment it's only probably a top four team that can do that. That's not being disrespectful to anyone else."

Gray has made 23 appearances in all competitions this season, scoring four goals.