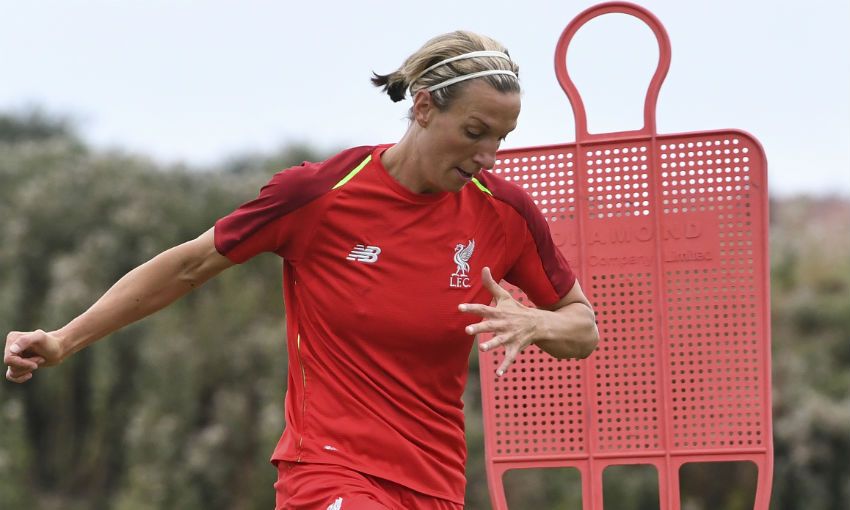 Liverpool FC Women can today confirm that Leandra Little will be club captain for the 2018-2019 season.

The experienced defender joined the Reds from Doncaster Rovers Belles after skippering her former club to the FA WSL2 title last term.

On the appointment of Little as club captain, Redfearn said: "Leandra is going to be a massive influence for us both on and off the pitch this season.

"She showed what a real leader she was during Doncaster Rovers Belles' title success last season and will prove to be a crucial member of the squad this year for Liverpool Women."

Little added: "It is a real honour and privilege to have been named as club captain for a club as big as Liverpool Women and I will do everything I can to fulfil the role to the very best of my ability.

"It is really exciting times for the club and the squad cannot wait for the season to get started. As a team with so many new faces we have gelled together really quickly.

"This is testament to the work the coaching staff have done on the pitch and the fact we are all working hard towards achieving our common goals. As a squad we have every confidence that we can have a successful season together."