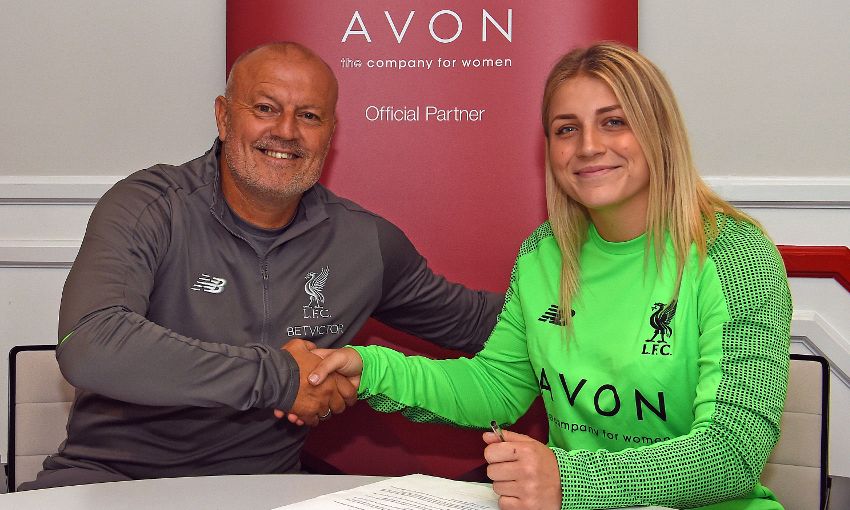 The England U20 international began her career with the Blades before moving to Chelsea Women in 2015.

Kitching then joined Watford Ladies on a year-long loan deal in 2017 before returning briefly to Sheffield United Women earlier this summer.

“I am delighted to have joined such a big club and I’m really looking forward to the new season,” she said.

“The move came about really quickly as I only recently moved back to Sheffield United Women but this was an opportunity I could not turn down.”

Liverpool FC Women’s manager Neil Redfearn said: “I am really excited at the prospect of working alongside Fran.

“She is an ambitious and extremely talented young goalkeeper who will push Anke [Preuss] and Becky [Flaherty] for the No.1 spot.”