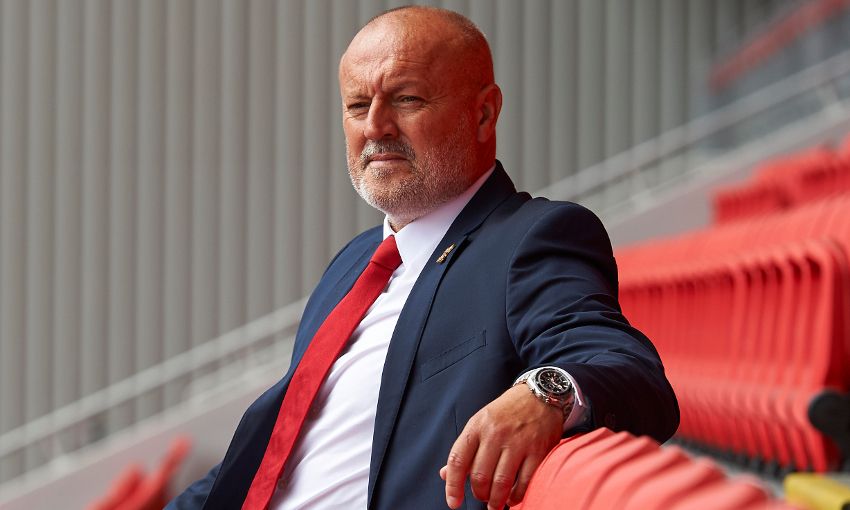 Liverpool FC Women produced an encouraging performance as they played out a 1-1 draw with Bayern Munich in Germany on Sunday.

Neil Redfearn's new-look side started brightly and took a first half lead through a trialist.

Bayern Munich earned a share of the spoils courtesy of a spectacular long-range strike after the restart.

The game came at the end of a highly successful pre-season training camp, and Redfearn's charges are now looking forward to their opening game of 2018-19, when they host Manchester United in the group stage of the Continental Cup on August 19.