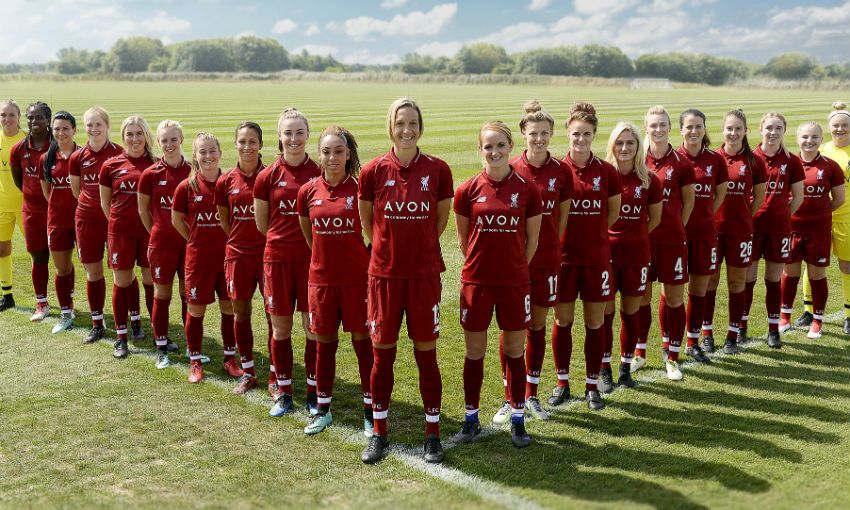 With the rebrand of the Women’s Super League and a fresh and exciting team under the new management of Neil Redfearn, Liverpool FC has taken the opportunity to launch Liverpool FC Women, previously known as Liverpool Ladies FC.

In recent years, the side were crowned league winners for the first time in 2013, before they then retained the title in dramatic fashion a year later by leaping from third place to first on the final day of the campaign.

Liverpool were also the first female team to attract an independent shirt sponsor, partnering with Avon - an important step change for the women's game.

This year has seen the appointment of Redfearn as the new boss and a number of significant signings to strengthen the squad as the Reds start the next chapter in their history.

On the switch to the new name, Liverpool FC Women manager Redfearn said: "We are entering a new era for women’s football and this is an ideal time to review every aspect of our team, to ensure we are set up for future success.

"The renaming of my refreshed squad is just one aspect we’re looking at and fits perfectly with the overall move towards a more modern and inclusive game."

Meanwhile, Liverpool FC CEO Peter Moore stated: "I have witnessed women’s football go from strength to strength over the last few years and I’m excited about this new stage in the game.

"We are in a prime position to be at the forefront of these changes, so it was an obvious choice to rename the squad before the new season starts."