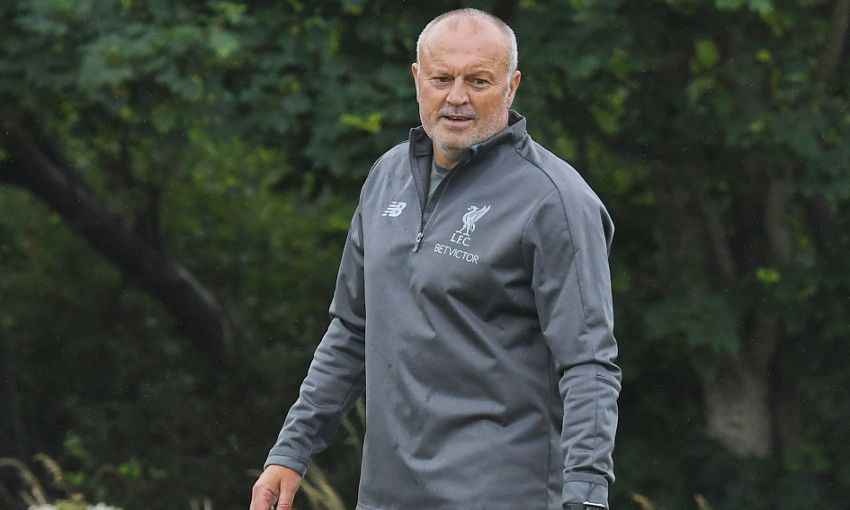 Liverpool Ladies played out a goalless draw with Everton Ladies in a pre-season friendly at Marine FC on Sunday afternoon.

Neil Redfearn’s new-look side will be all the better for their first outing with eight debutants in the starting XI.

New Liverpool Ladies No.9 Courtney Sweetman-Kirk was a lively figure in attack and she went close in the opening half, forcing a decent save from Blues stopper Kirstie Levell.

Satara Murray then glanced a header just wide as the Reds looked to make the breakthrough.

Rhiannon Roberts almost won the game for Liverpool Ladies in the second half but was unlucky to see her effort strike the bar.