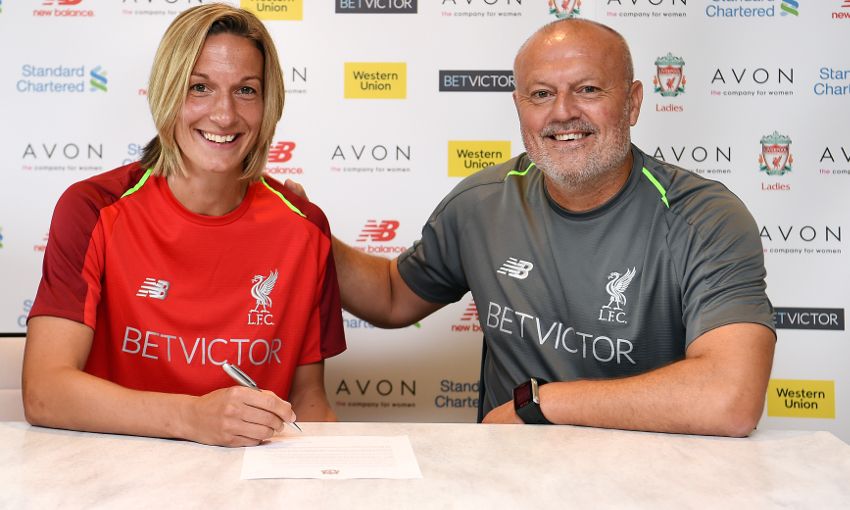 The experienced central defender joined the Belles from Lincoln City Ladies in 2011 and played a crucial role last year as the Belles won the WSL 2 title.

Little, 33, will be reunited with Neil Redfearn ahead of his first season in charge of the Reds.

On signing for Liverpool Ladies, Little said: "This is a fantastic move for me as well as the chance to continue to work alongside Neil [Redfearn].

"Liverpool Ladies is a big club with real ambitions to compete at the top end of the table so I am really optimistic ahead of the new season.

"Having spoken to Neil, I know that this season will be one where there will be a number of new faces so it’s important that we gel together quickly.

"This season will be a really important one for the club as we set the foundations for future years and I cannot wait for the season to get underway."

Speaking on the signing of Little, Liverpool Ladies manager Redfearn said: "This is a really important signing for the club.

"Having worked with Leandra (Little) last season, she is a real leader as well as being a top quality defender with huge experience.

"Leandra will also be a massive influence in the dressing room this season as we begin a new era for the club. Leandra will play a key role in helping us to create a positive environment on and off the pitch so I am delighted to have signed her."