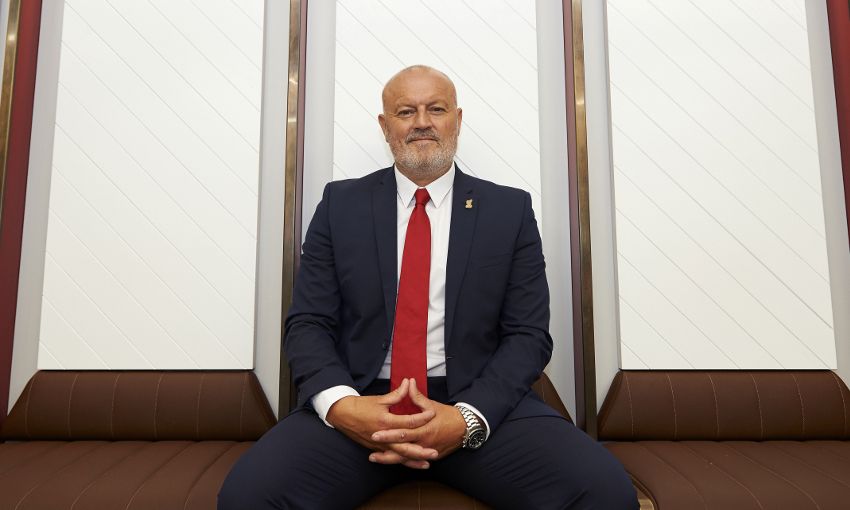 Neil Redfearn set out his plans for the future of Liverpool Ladies in an extended interview after his appointment as the club's new manager was confirmed...

Welcome to Liverpool Football Club. How does it feel to be the new Liverpool Ladies manager?

It’s a fantastic feeling. The club has good history and good tradition. It’s a big football club and I’m really looking forward to it.

What is it that attracted you to the role?

The potential and the chance to be at the top level in women’s football, giving my knowledge and ability to develop players at this level. It’s a real opportunity and something I’m really relishing.

You’re hugely experienced in the game – what else do you think you can offer as Liverpool Ladies manager?

It’s about the people we work with and how we develop them. It’s easy to go in and look at a player but it’s about developing and building a team. With the experience I’ve had of developing players, particularly young players, in my career as a coach I’m in a good place to do that. 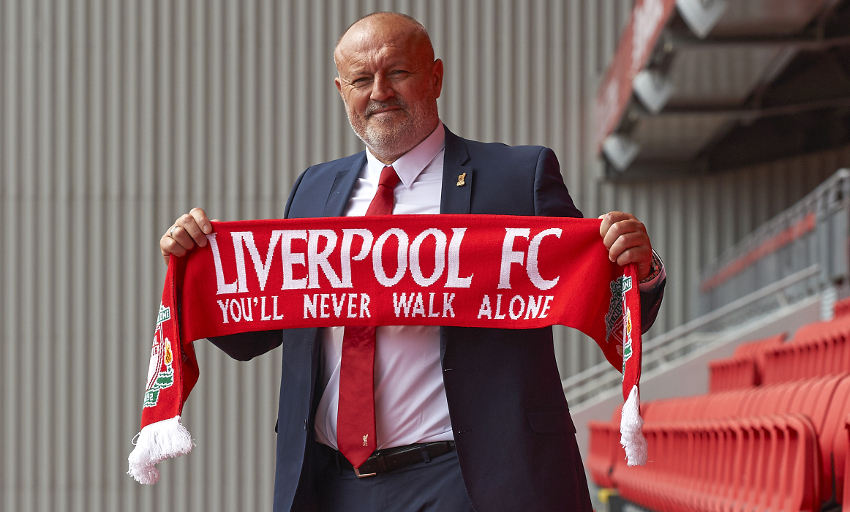 How would you describe yourself as a manager?

Very positive. I’m very player-orientated; it’s about them. It’s about me getting the best out of them. But I want them to enjoy it and I want them to play with a smile on their face.

You’ve got a lot of experience in the men’s game and six months in the women’s game with Doncaster Belles. What did you learn in that period?

The hunger and the thirst for knowledge from the ladies, how they wanted to develop and their attitudes towards it, their commitment towards developing as players. It was really refreshing. I really enjoyed my time at Doncaster and I’m pretty sure I’ll get the same again here with Liverpool Ladies. It’s having that buy-in and response from your players to make them better.

The landscape has changed a lot since Liverpool won back-to-back WSL titles. What do you think it’s going to take to get the club challenging for silverware again?

Team spirit should not be underestimated…

It’s massive. It’s probably one of the biggest factors in a successful side. As recently as my last experience at Doncaster Belles, we had fantastic team spirit. We only had a really small squad but that will to win and that togetherness got them over the line and won them the championship. That is the type of thing I want to try to bring to Liverpool. 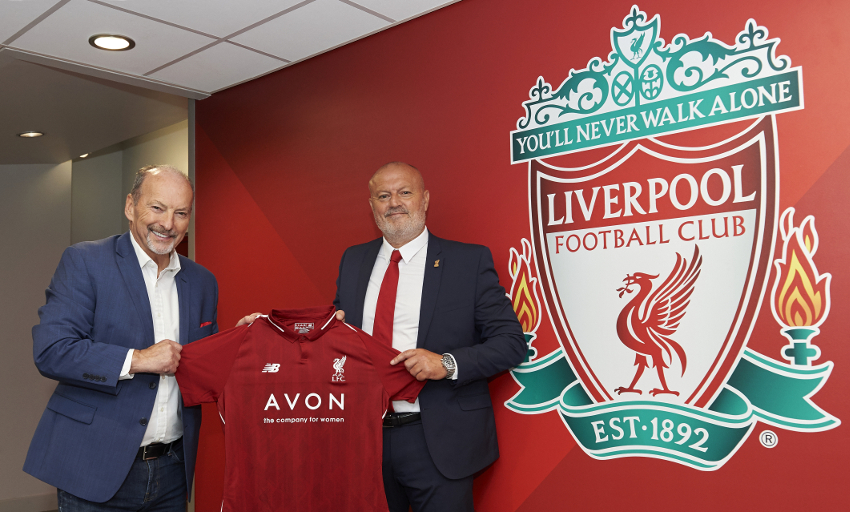 What can you tell us about your plan for building a side to move forward?

That process is always ongoing. Even if you’ve got a side that’s successful and settled as such, you’re always looking to try to better it and make things better. We’re in a good place by the fact that we’ve got time to see and know what’s out there. I understand players wanting to move on – that happens at any level of football. We want players that want to be at Liverpool, we want players that want to compete and win for Liverpool. We’re a fair way on with that search now.

When do you expect to get the players back for pre-season and how much are you looking forward to it?

We can’t wait to get the girls back. We’re looking to get them in at the beginning of July; we want to get the testing done and get some conditioning work done early doors, and give ourselves a chance to get the balls out as quickly as we can because it’s about the football. It’s about having a plan going forward and making sure the girls are up to scratch as regards their fitness. I’m sure they will be. They all go home with a close-season programme, I’m sure they’ll all be keeping themselves fit. We need to know where they are by doing the tests and getting the results. Once we’ve done that, we can start concentrating on the football. We’re really looking forward to the girls coming in.

The Liverpool Ladies fan base is known for vocal backing of the side. How much are you looking forward to giving them something to cheer about?

That’s what it’s all about: the people within your football club. Liverpool Ladies have got a fantastic following – they follow the girls up and down the country. We have had success and we need to try to get that back. We’ll be doing everything we can to do that.