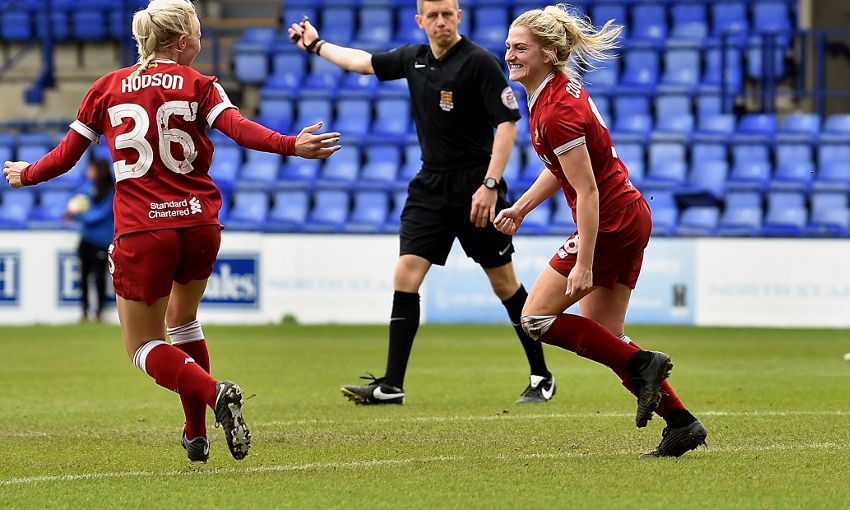 The Gemma Bonner column: Let's end the season on a high

Liverpool Ladies bring the 2017-18 season to a close when they host Chelsea Ladies at Prenton Park on Sunday.

Scott Rogers' charges will hope to bounce back after last weekend's defeat at Reading and will face a Chelsea side who have just been crowned as Women's Super League champions.

Read on for more details about the game...

Where is the game being played? The match is at Prenton Park, home of Tranmere Rovers, with kick-off set for 12.30pm BST. 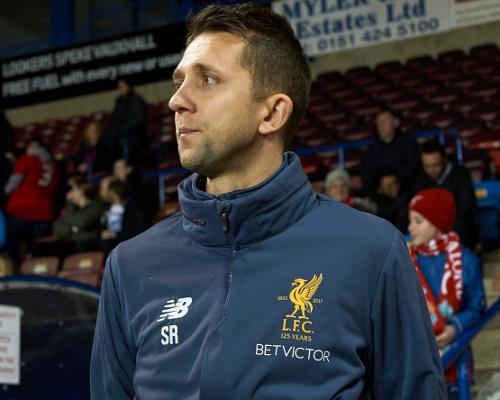 "We were very disappointed with the result at Reading. We've almost gone from elation after our win against City in midweek to deflation after the defeat. We've got a down group in the changing room because the game wasn't really a representation of what we're about. We didn't do well enough in possession and we didn't work hard enough out of possession.

"On Sunday we're at home and we know that we are capable of playing well enough to get a result against Chelsea. We've got to reflect on our performance and work on the things that we need to put right.

"I think it'll help us as a group not having a game in midweek as it'll mean we have the best possible preparation for Sunday's game. Obviously Chelsea played during the week, so maybe they will suffer from what we've suffered from, when they only get a couple of days to prepare for the game compared to us who have over a week to get ourselves ready."