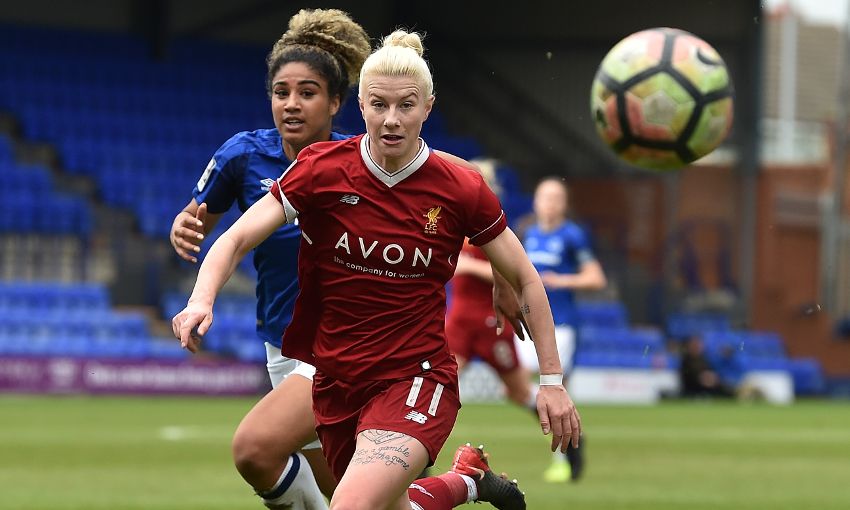 Liverpool Ladies are back in Women's Super League action on Tuesday night when they host Manchester City at Chester FC.

City are currently neck-and-neck on points with Chelsea at the top of the table, while the Reds are just three points short of third place and aiming to improve their standing with three games remaining.

Read on for more details about the game...

Where is the game being played? The match is at the Swansway Chester Stadium, home of Chester FC, with kick-off set for 7pm BST.

How can I watch? The game is being shown live on BT Sport. We will also have highlights on LFCTV and LFCTV GO in the coming week.

If you want to go to Chester and support Liverpool Ladies click here for ticket details.

View from the player, Caroline Weir 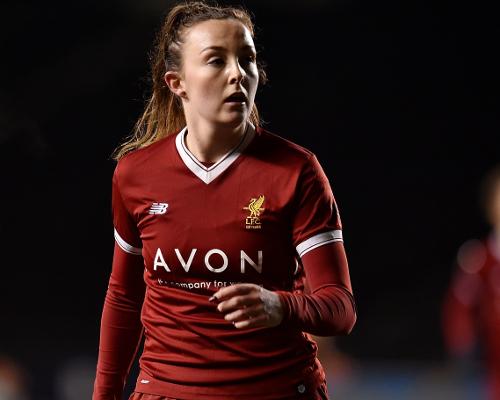 "Obviously we were disappointed not to come away with three points against Everton last week. We had a really good first half and started the second half well, but one goal is not enough in the derby, you need more than that and to be fair to Everton they came back at us.

"We gave away a scrappy goal and unfortunately we were not able to finish the game off and get three points. There are positives to take from it, particularly in the first half, but we will have to learn from this.

"We've got a big game against Manchester City next. We know what they are about, they are really good side and we will prepare for that as normal. We've put in some really good performances in patches of late, and we'll look to take that into the City game and hopefully cause an upset."