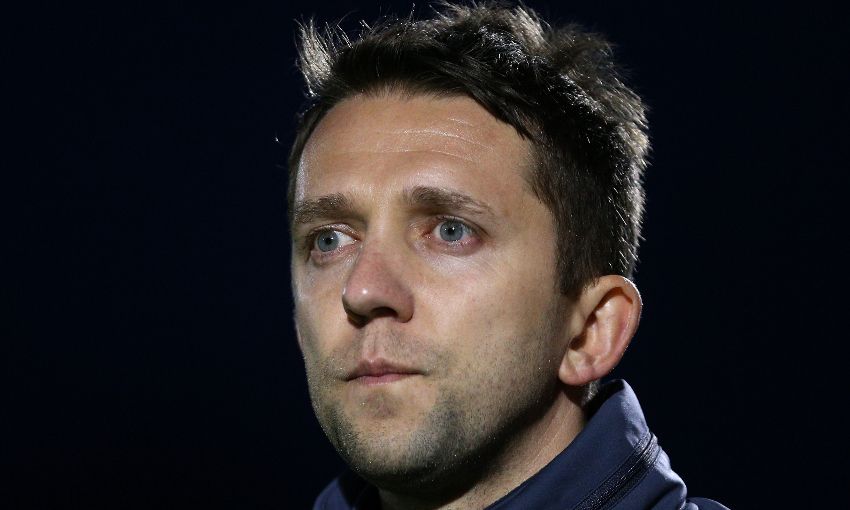 It goes without saying it was a disappointing night losing 3-0 at Arsenal on Tuesday, but it could have been so different had we taken our chances in the opening 45 minutes. I thought we were in the game during the first half and we had arguably the best chance and probably should have gone 1-0 up. In the second half they took the game away from us and took their chances. We have a very small squad available at this moment in time with some key players missing through injury, so I can't ask any more of the girls. They are giving everything they have got and working extremely hard.

Overall, I think we have done well this season considering we have had a small squad. The problems for us have come against the top teams when we just haven't quite done enough for whatever the reason. We have had chances in those games but just haven't taken them at key moments and it has cost us some results. We have four games left now and we will give it everything we have got to finish as high as we possibly can in the Women's Super League.

In recent games we have seen the welcome return to action of our captain, Gemma Bonner. She is a big influence both on and off the pitch. She is also a very good defender and brings a lot to this team. It's quite notable we have struggled in that area this season because she has missed a lot of games due to injury. We have also had Amy Turner being out through injury and Casey Stoney retiring, so it has been tough for us. Sophie Ingle has done a fantastic job at the back for us but she really wants to be playing in midfield and we have missed her presence in that engine room. 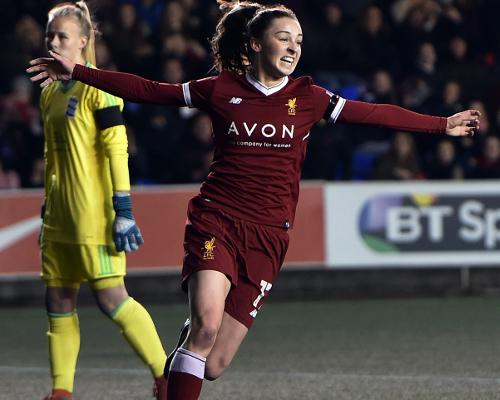 We should have Niamh Charles back in contention for Sunday and we have missed her because she is a big talent. Niamh picked up a little niggle which saw her on the sidelines again after returning from injury. Touch wood, we will have Niamh available for selection and we are also hoping Rinsola Babajide might be back in the squad. She had concussion while on duty for England so we have just had to be careful with her and we will not take any unnecessary chances.

I gave a debut in midweek to young Annabel Blanchard from our development squad when she came off the bench. We have got a few injuries and a few illnesses and it has opened the door to give Annabel an opportunity. I know she only came onto the field late in the game but it was a good experience for her to give her a little bit of exposure of playing against a top-class team. It showed her the standard and the speed of the game in the Women's Super League and that was so important for her development. I have always said I have faith in our young talented players and we have got bright hopes for the future. 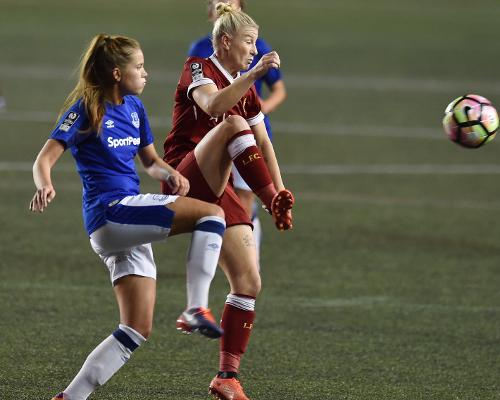 On Sunday we face Everton in the derby at Prenton Park (kick-off 2pm BST) and it is a game all of us can't wait for. Hopefully we can get some more supporters to come and watch women's football and a Merseyside derby. Knowing Andy Spence, his Everton team are a very good young side and they try to play the right way. I am expecting a very good football match and I think it will come down to who has that extra quality on the day. I know we have players who can hurt any side so hopefully they will be on their A game this Sunday.

If you would like to attend the match, all Liverpool FC, Liverpool Ladies and Tranmere Rovers season ticket holders will gain free entrance to the stadium along with Official LFC Members.

Admission prices on the day are £6 for adults and £3 for children (U16s), OAPs and students with a valid student ID.

Family tickets (two adults and two children) are also on offer for supporters, with tickets priced at £15 on the day.