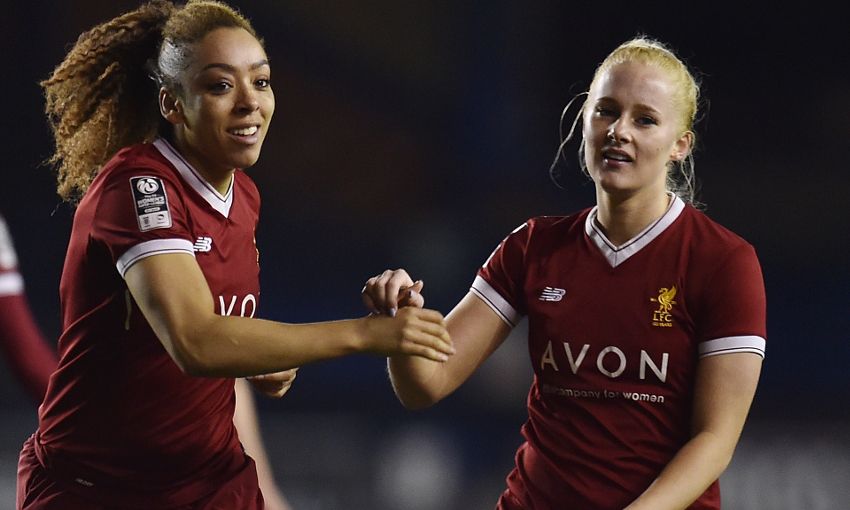 Liverpool Ladies are back in action on Sunday afternoon when they take on Yeovil Town Ladies at Taunton Town FC.

Scott Rogers' charges will be looking to get back to winning ways in the Women's Super League following last weekend's defeat at Birmingham City.

Back in January, the Ladies produced a superb display as they fired eight goals past Yeovil without reply at the Select Security Stadium in Widnes.

Read on for more details about today's rematch...

Where is the game being played? The match is at Taunton Town FC, with kick-off set for 12pm BST.

View from the player, Sophie Ingle 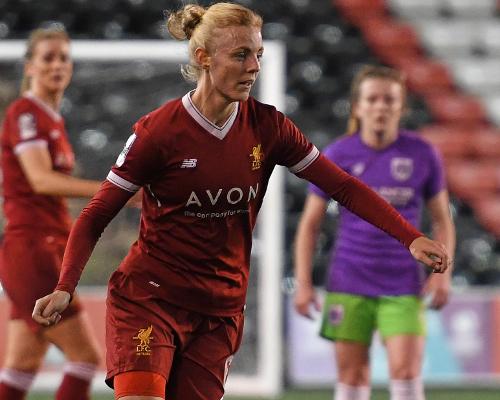 "It was disappointing [at Birmingham last weekend]. I think in the first half it wasn't good enough from all of us as a team. We knew that at half-time but it's hard to come back from three goals down. I don't think we worked hard enough. We didn't stick to the gameplan. They're a really good side and we allowed them to play, which is down to us. We were down 3-0 at half-time and it's not good enough. But credit to them, they worked hard and they deserved the win.

"Everyone always says that you've got to bounce back. That's football. We have to review the game and recover properly. We have to get the mentality back so we go on to Yeovil and get the three points that we should be getting. As a minimum we have to work harder. It's not good enough at this level to coast through games and expect to pick up points."