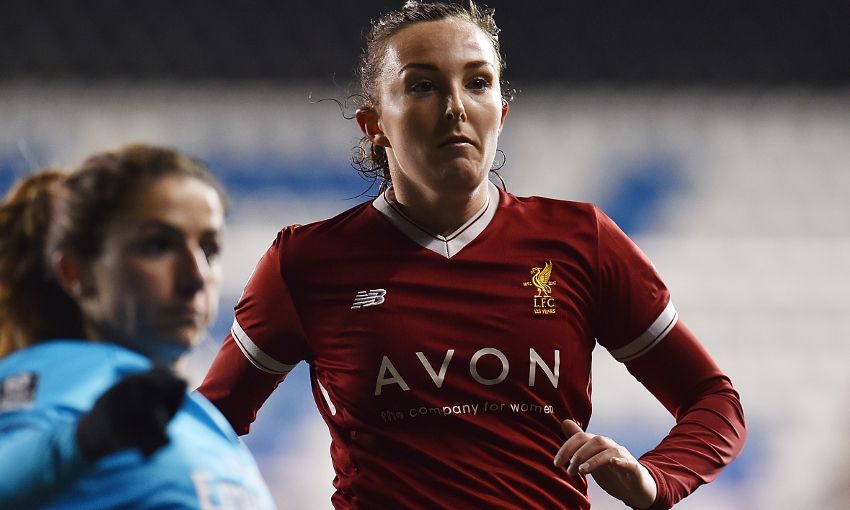 Casey Stoney: My career has been a dream come true

Liverpool Ladies return to Women's Super League action as they face Sunderland at the Select Security Stadium on Wednesday night.

Scott Rogers' charges got back to winning ways at the weekend when they defeated Chichester City Ladies 3-0 to reach the quarter-finals of the Women's FA Cup.

The Reds will now hope to take that form into the Women's Super League as they face an important home game.

Read on for more details about the clash...

Where is the game being played? The match is at the Select Security Stadium in Widnes, with kick-off set for 7pm GMT. 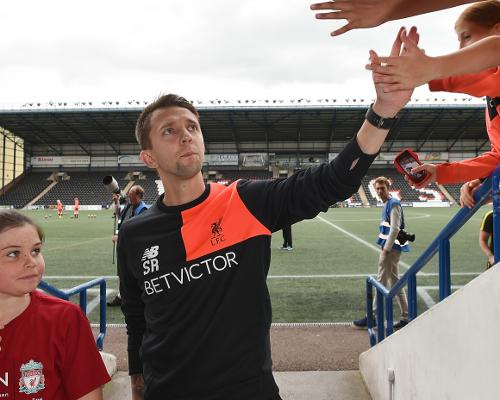 "We had a disappointing week with the two games against Arsenal and Manchester City. I'm not going to lie about it because everyone can see it was a disappointing week for us. There were lots of factors behind it and during the biggest week of our season we were without some of our key defenders because of injury.

"Overall, in my opinion we have had a really good season so far and we don't want to let a bad week affect us and let all that hard work fizzle out. A bad week doesn't make a bad season. We have had a very productive season - we have shown that we can compete with the best in this league and we will continue to do so. It's about making sure between now and the end of the season we stand up and be counted."