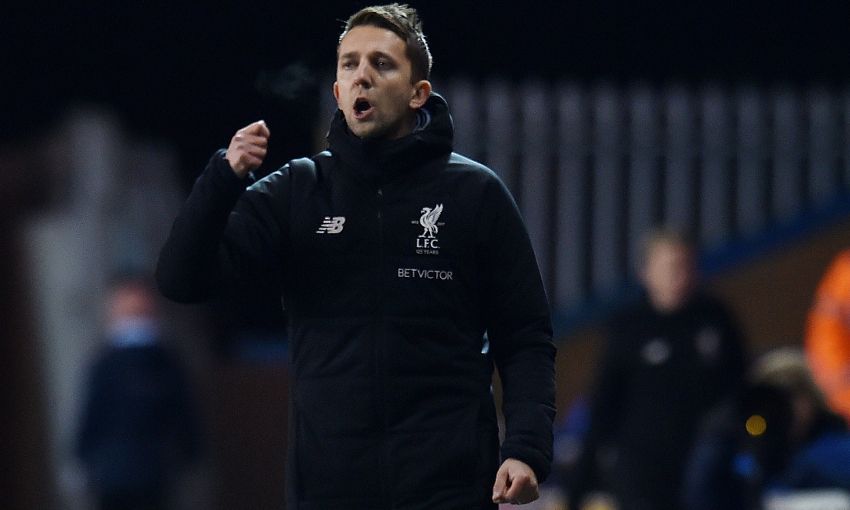 We make the long journey to west Sussex on Sunday when we face Chichester City Ladies in the FA Cup. We can’t wait to get back on the field and try to get back to winning ways, but this will be an extremely tough game, no doubt about it. We might be playing against a team from the lower league but in football anything can happen in the Cup. We have to make sure we put in a very good performance in order to progress to the next round.

We played very well in the fourth-round win over Watford and I think that’s the key - not to underestimate teams. We have to treat Chichester with the respect they deserve, they have done very well to get to the fifth round and that shows they must be doing something right. From our point of view, we need to put a professional performance in and if we can do that and get a bit of luck then I think we are a match for anyone on our day. We have seen some highlights of Chichester in action and we have an idea of what they will be like, but at the end of the day it’s all about focusing on us and doing a good job to make sure we are in the draw for the next round come Monday morning. 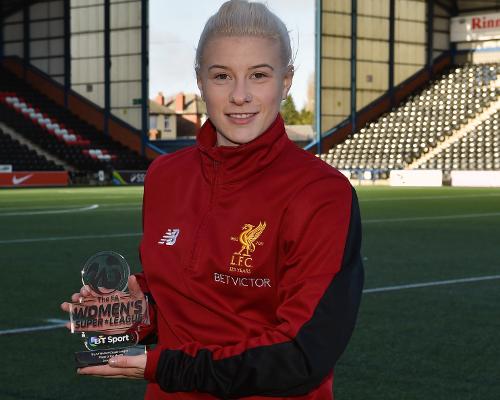 I also want to say congratulations to Bethany England, who was named as the WSL 1 Player of the Month for January. It was a fantastic start to the year for Beth and for us as a club. We continued our fine form, which was important. Beth has been fantastic for the football club, she has scored a lot of goals since she has been here and she thoroughly deserves the award. I think it’s a reflection on how we have played as a team. I know individual awards are great and Beth has put the ball into the back of the net, but she would be first to admit that the recognition isn’t just down to herself and the team have played their part. So, it’s not only recognition for Beth but it’s recognition for our whole group of players.

After our FA Cup tie we have an important Women’s Super League game against Sunderland in Widnes on Wednesday night. We have had a disappointing week with the two games against Arsenal and Manchester City. I’m not going to lie about it because everyone can see it has been a disappointing week for us. There were lots of factors behind it and during the biggest week of our season we were without some of our key defenders because of injury. We were without our goalkeeper Siobhan Chamberlain and captain Gemma Bonner, who are big players for us. 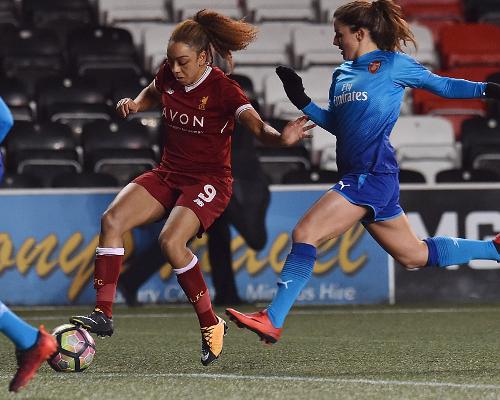 The Arsenal game in particular was so frustrating because we could easily have taken something from that game. A big decision didn’t go our way when the score was 0-0. The challenge was well outside the box yet a penalty was given but hopefully the decisions even themselves up over the course of the season. Prior to that, Caroline Weir had hit the bar, Kate Longhurst headed over from close range, and Beth had some excellent chances. We could have been 2-0 up at half-time but instead we went in 2-0 down and it was hard to take against a strong Arsenal team. I felt really sorry for the girls because they deserved more than what they got. 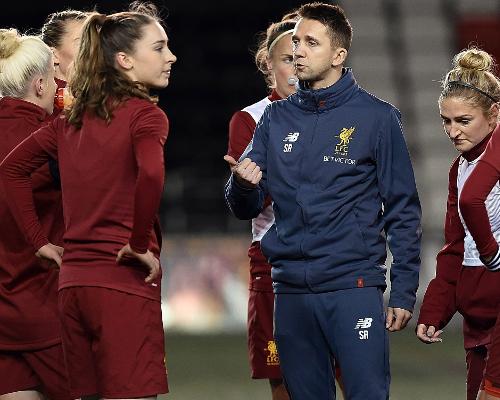 Overall, in my opinion we have had a really good season so far and we don’t want to let a bad week affect us and let all that hard work fizzle out. A bad week doesn’t make a bad season. We have had a very productive season - we have shown that we can compete with the best in this league and we will continue to do so. It’s about making sure between now and the end of the season we stand up and be counted.