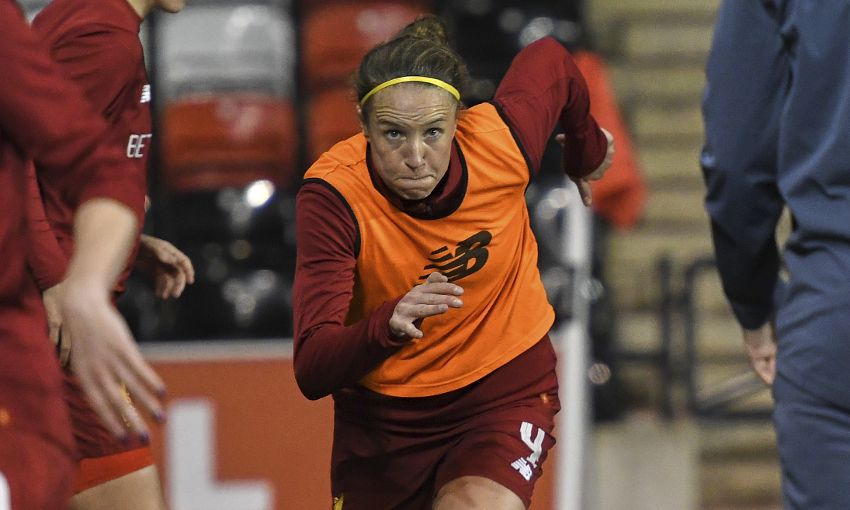 Liverpool Ladies can confirm that Casey Stoney will depart the club following Wednesday's clash with Sunderland AFC Ladies in order to take up a role as part of Phil Neville's backroom team with the England women's national side.

The 35-year-old, who joined the Reds in December 2016, has elected to call time on a trophy-laden career that saw her also represent the likes of Charlton, Arsenal and Chelsea with great distinction.

Stoney earned 130 England caps as a player and will now aim to help the Three Lions' cause from the touchline alongside newly-appointed boss Neville.

“Although I am sad to be hanging up my boots, I do so proud of what I have achieved and with great optimism about what the future holds for the women's game. With that in mind, I am hugely excited about starting my next chapter as part of Phil Neville's Lionesses backroom team,” she said.

“I am thoroughly looking forward to working with Phil, who is an excellent choice to take the women's game forward. I talked to him at length before accepting the job and was hugely impressed with his vision, passion and eagerness to learn. I will be doing everything possible to support him alongside finishing my coaching badges.”

Casey leaves Liverpool Ladies with the best wishes of everybody at the football club.

Stoney will play her final professional game against Sunderland at the Select Security Stadium in Widnes on Wednesday February 21 - click here to get your tickets.