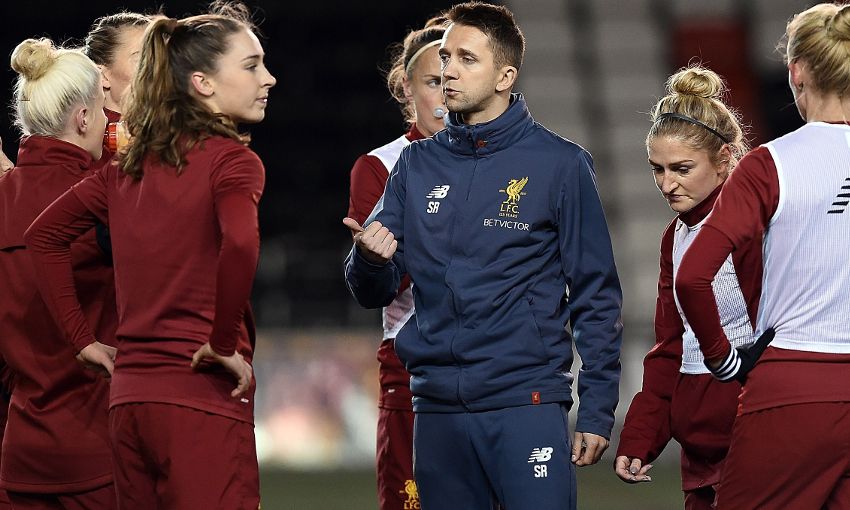 In his latest column, Liverpool Ladies manager Scott Rogers looks ahead to Sunday's Continental Tyres Cup quarter-final away at Chelsea.

We play our final game of 2017 on Sunday when we face Chelsea at Kingsmeadow (kick-off 2pm GMT) and it is a game we are thoroughly looking forward to. From our point of view, we want to test ourselves against the best teams in the country and Chelsea certainly fall into that category. We always knew whoever we got in the draw it was going to be tough, but it is a game we are more than capable of winning because we can beat anyone on our day. It’s just about making sure we control the things we can control and get our performance right. Like anything in football you need that little bit of luck and you need it to go your way. I’m a strong believer in earning your own luck and, if we get our performance right, then I’m sure we can get a positive outcome. 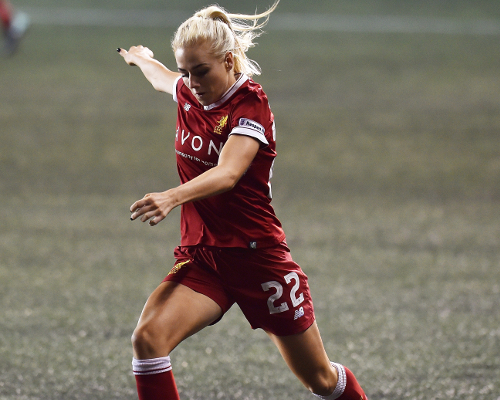 We lost 1-0 to Chelsea in the Women’s Super League earlier on in the season and it was a close game. They are a fantastic side with some world-class players. They are not just one of the strongest women’s sides in our country but probably in Europe as well. As well as testing ourselves against one of the best teams in the country it is also a chance for me to test myself against one of the best coaches in the country in Emma Hayes. Every professional footballer wants that test and you want to see if you can perform at the highest level. I have every confidence in the group of players that we have got. There is no reason why we can’t go away to Chelsea again and make it an extremely good game.

We were disappointed with our last performance when we lost 1-0 away at Sunderland in our final group game in this competition. I can tell you there will be no excuses on Sunday and we know a semi-final place is at stake. All of the players know this is a big game for us and it’s a big game for them. Hopefully this time we can come out on the right side of the result. This is cup football and no two games are ever the same. It’s a one-off game and we have to make sure we perform on the day and give it everything we have got. We will have our fantastic supporters down in London with us and we want to make them proud and give them a fantastic journey back home. 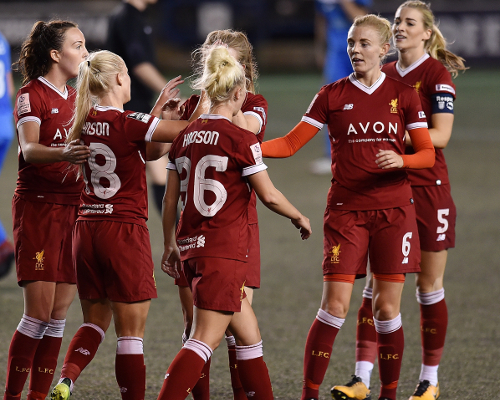 Our philosophy is to give the young players opportunities and we have some excellent prospects coming through our youth development system. We have already seen Niamh Charles, Ellie Fletcher and Ali Johnson perform really well at first-team level. As I’ve said before, the only way we can find out if they can perform at the next level is to give them exposure to it. I gave a debut to another one of our youngsters Cassia Pike at Sunderland and she did well. We have got a lot of very talented young players in our squad. Martha Harris is only 23 and Satara Murray the same, and coupled with some experienced players I think we have got the right blend. 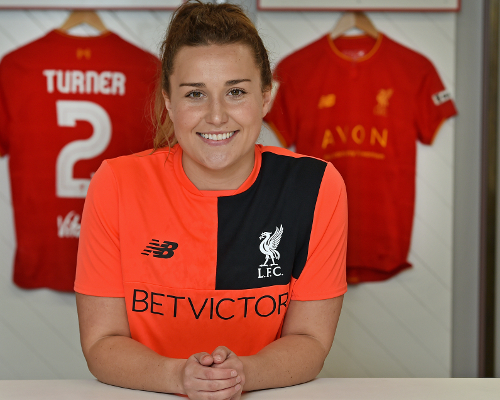 In 2018, we will hopefully have Amy Turner ready to make her debut. Amy is a fantastic young player and she has been working so hard to get back fully fit again after her injury. You have to take your hat off to Amy in the fact that she has worked incredibly hard to get where she is. She is back in training now, which is a fantastic boost for the squad. Touch wood, she could be available for our Women’s Super League game against Yeovil Town Ladies on January 6.

Last but certainly not least in my final column of 2017, I would just like to thank all of our fantastic fans for their support and wish all of the Liverpool FC supporters a fantastic Christmas and New Year.