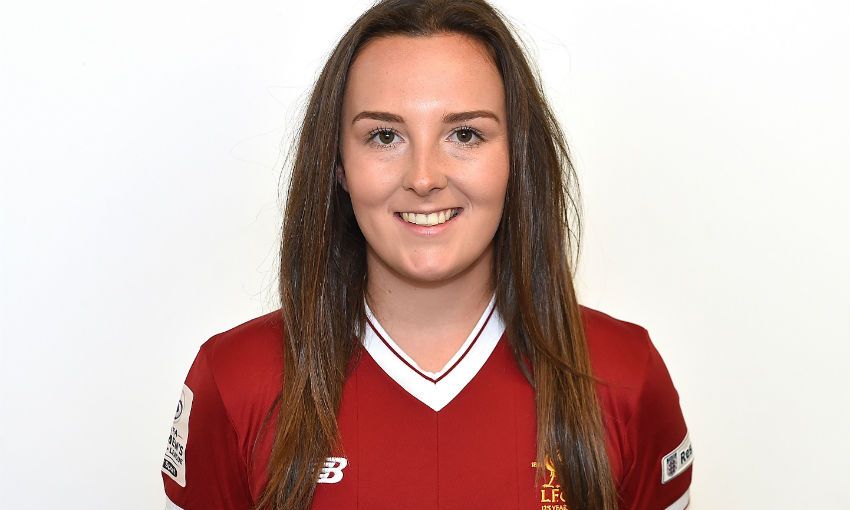 The 22-year-old won the accolade thanks to an outstanding 2017 for club and country, with the Reds' No.10 being top scorer for Scott Rogers’ side before starring for Scotland in the 2017 European Championship in Netherlands.

On picking up the award, Weir said: “It is a real honour to have been named 2017 Women’s Player of the Year at the North West Football Awards. I would like to thank my teammates with Liverpool Ladies and Scotland Women for helping me to win this award as without them, winning individual awards such as this wouldn’t be possible.

“To beat off competition from Lucy, Gabby and Jamie-Lee, who all enjoyed fantastic seasons for their respective clubs, makes it extra special and highlights how much of a privilege it is to have won this award.”