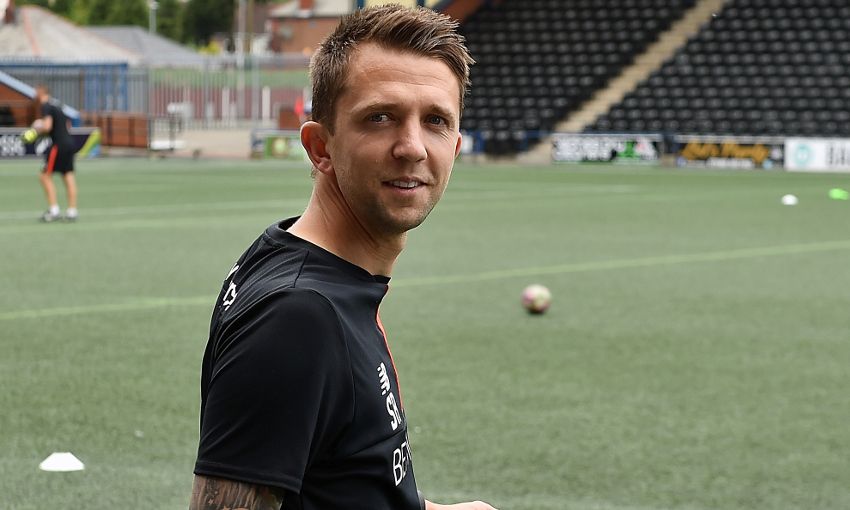 Harding fires a hat-trick as Liverpool Ladies win at Sunderland

It was fantastic to get back to winning ways last weekend, when we produced a superb comeback to beat Sunderland in testing conditions. The wind was extremely strong and it was blowing in one direction down the pitch. We had to defend against that in the first 45 minutes and we felt in the second half if we could keep the ball on the floor then we would always win the game, and that’s what happened. Natasha grabbed the headlines for her hat-trick and she did really well. The team created some great chances and thankfully Tash put them away for us. It’s never easy to score a hat-trick but to do that in a Women’s Super League game away from home, in those conditions, it was a fantastic performance from her. 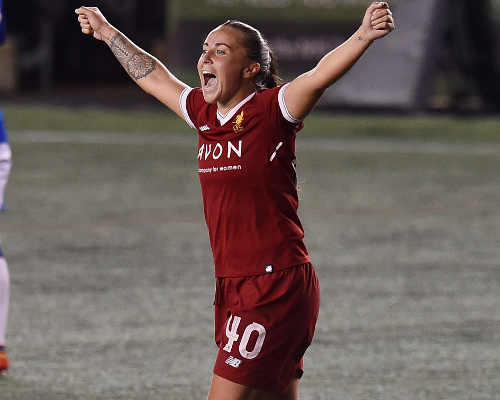 I was really pleased with our response to going a goal down in the game as we managed to equalise straight from the restart. We bounced back straight away and it was so important we did that because I think they felt they were going to go on and beat us. We were all confident that we would win the game but were all equally aware that it would be a tough game because they were very direct and caused us some problems which we dealt really well with. I was very proud of the players and the effort that they put in last Saturday.

Free video: The best of the Sunderland win in 90 seconds

In terms of the Women’s Super League table, Manchester City Women and Chelsea Ladies are right up there at the top with both teams bringing some real quality in over the last few seasons. In many ways, people believe that due to the big investment in teams such as Manchester City Women and Chelsea Ladies, this has created two leagues. We view this differently as we are still a quality side who want to develop our younger players.

We have a lot of talented youngsters coming through the youth system that have the potential to go on and play for our first team. Within the first-team squad at the moment I have Niamh Charles, Ali Johnson, Amy Rodgers, Ellie Fletcher and don’t forget Martha Harris is still a young player. We have an endless list of talented young players all working hard for an opportunity and that is fantastic for us and the future. My philosophy is all about developing young players and their performance levels and that should then increase results on the football pitch.

Next up we face Durham Women FC in the Continental Cup on Sunday at New Ferens Park (kick-off 12pm GMT). We made a great start in our first group game when we produced a superb attacking display to beat Sheffield 6-0. Durham will pose a tough threat and this is potentially a very difficult game for us. I’ve watched quite a bit of footage on Durham but I will make sure we treat them with the same respect we treat any team. From what I’ve seen they are a very good side. They have a tag of being a direct side but they seem to like to play football and try and play the right way. They are extremely physical and good at set-plays so this will be a decent side we are up against. They are the best side in WSL 2, which is the biggest compliment I can give them. If we underestimate them and don’t perform to our standards this could be a tricky game, so if we can play to our normal standards and defend well then I’m sure we can get a positive result. 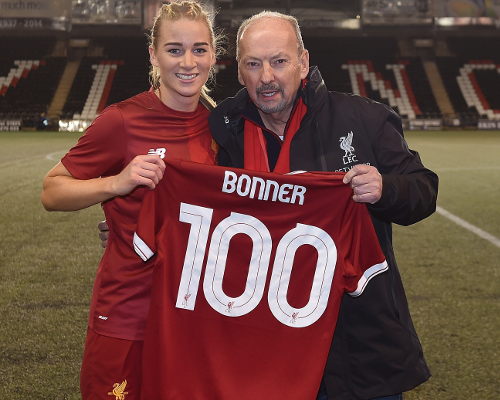 We can’t let this column pass without a mention for our captain Gemma Bonner, who played her 100th game for Liverpool Ladies recently against Sheffield. It’s a fantastic achievement for any player at any football club, but for someone as young as Gemma to do it at a football club like Liverpool, it’s a massive moment for her. She is very proud of it and so are we. Gemma is not someone who gets carried away by this and she hasn’t really talked about it, but from our point of view it’s massive congratulations to Gemma and it is a massive achievement. She is a fantastic player for us, a great captain, inspirational leader and a fantastic person.