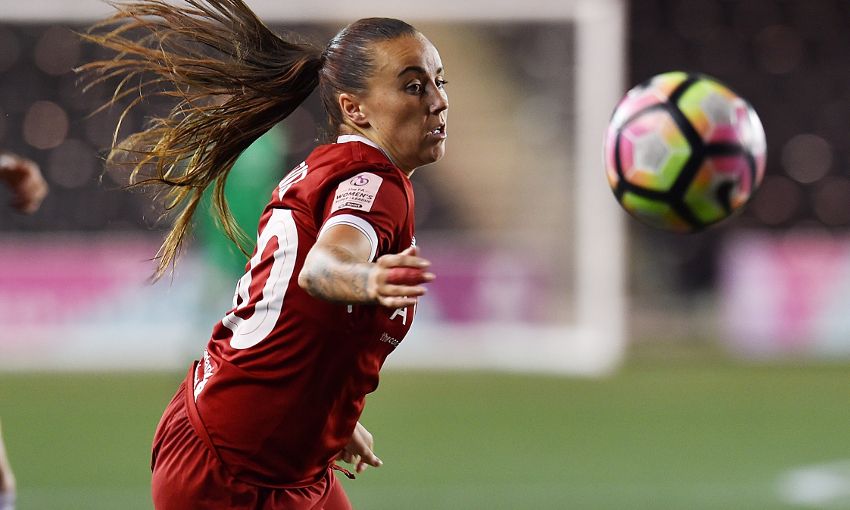 Liverpool Ladies edged out by Chelsea in WSL

Liverpool Ladies start their Continental Cup campaign on Wednesday when they host Sheffield Ladies FC at the Select Security Stadium - a contest you can watch live on LFCTV GO.

After losing their last two Women's Super League encounters with Reading and Chelsea, Scott Rogers' charges will hope to bounce back to winning ways in the cup.

The Reds are also in a group with Aston Villa, Durham and Sunderland, and the top two teams from each pool qualify for the next stage of the competition.

If a group match is drawn after 90 minutes, the game will go straight to penalties.

It also promises to be a special night for Liverpool Ladies captain Gemma Bonner, who is set to make her 100th appearance in a red shirt.

Here's everything you need to know ahead of today's home game with Sheffield FC Ladies...

Where is the game being played? The match is at the Select Security Stadium in Widnes, with kick-off set for 7pm BST.

How can I watch the game? You can watch the game live on LFCTV GO with our single camera coverage. Click here to sign up for LFCTV GO.

The view from the manager... 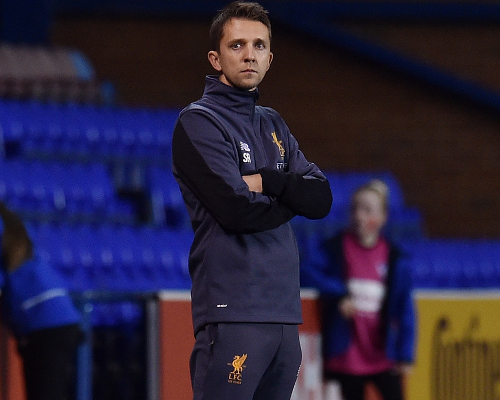 "I know the Sheffield Ladies FC manager Zoe Johnson very well and she is a close friend of mine. It's going to be an interesting game but putting friendships aside they are very well organised and like to play football in the right way. I think they are one of the most underrated women's teams considering the budget that they have to work to.

"They have got some very good players, some of them can certainly play at a higher level, but it’s another game that we have to be at our highest level if we are going to get a positive result."