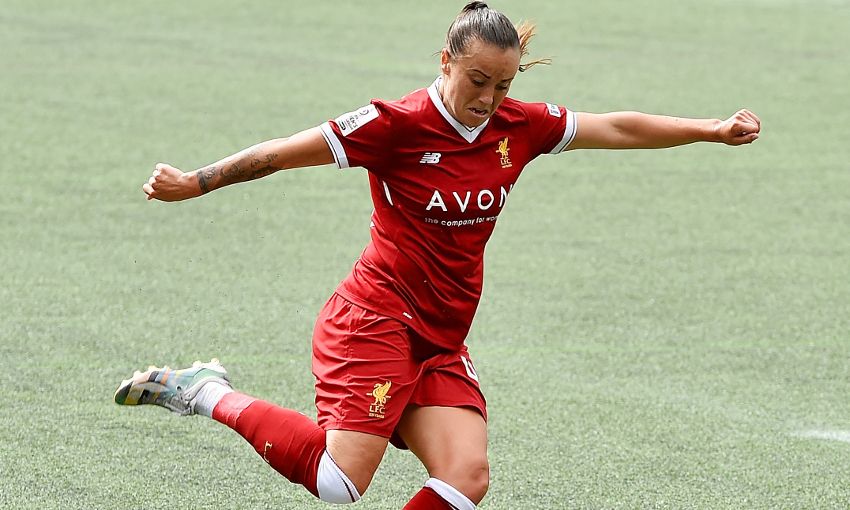 Liverpool Ladies kick off the 2017-18 Women's Super League season with an eagerly anticipated derby against Everton on Friday night.

Scott Rogers' charges will look to build on an encouraging Spring Series campaign when they get the season under way this evening.

The likes of Katie Zelem and Dutch European Championship hero Shanice van de Sanden may have departed the club during the close-season but, with players of the quality of Caroline Weir and Natasha Harding, plus new loan signing Bethany England, the future is bright.

Here's everything you need to know ahead of tonight's encounter with the Blues.

Where is the game being played? The match is at the Select Security Stadium in Widnes, with kick-off set for 7.45pm BST.

How can I watch the game? The fixture will be broadcast live on BT Sport. 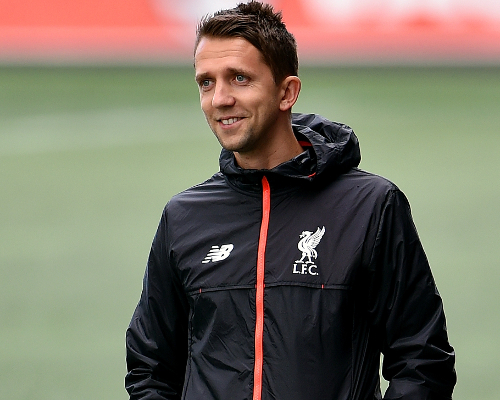 "We can’t wait for the new season and what a fantastic first game it promises to be against Everton. I’ve openly said it will be the most contested derby for a few years because Everton have spent a fortune in the off-season and brought in some international players. In terms of our hopes for the overall season we will take each game as it comes. I know I’ve said that before but I won’t change and that is the philosophy I work on. You are only as good as your last game and we take things one game at a time. If we win our philosophy is we don’t get too carried away and that’s the same if we lose - don’t be disheartened. That has worked well for us up to now and I don’t see any reason why we should change that."

View from the player, Kate Longhurst 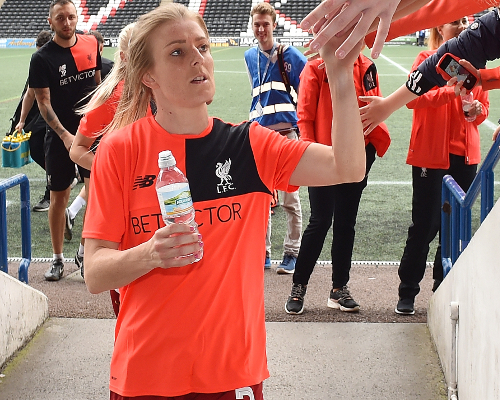 "A derby is not always the prettiest game to watch, it can be a little bit scrappy and a bit edgy, but I enjoy playing in them. It's about fighting for that pride. We might not be a team full of Scousers but we have that pride in the red shirt and we want to win."