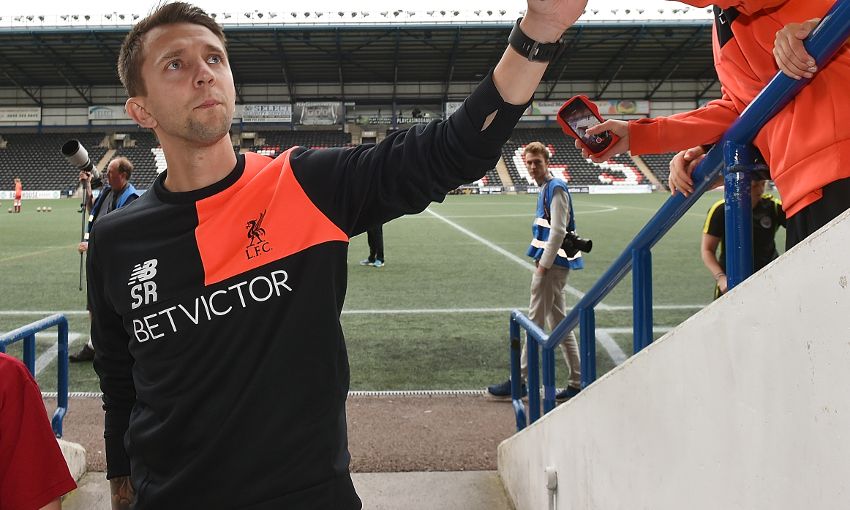 We can’t wait for the new season and what a fantastic first game it promises to be against Everton. I’ve openly said it will be the most hotly contested derby for a few years because Everton have spent some money in the off-season and brought in some quality international players. Together with the young players they have got, they are a really good side and it will be a very tough game. As ever, we will need our fantastic loyal supporters, and I know they will be behind us and we hope to reward them with a winning start.

We are ready for the big kick-off and pre-season preparations have gone very well. We focused more on our performances and played against some top teams. We learned a lot from it and it has probably been the toughest pre-season that I have been involved in as a coach considering the calibre of teams that we played. We are in a good place following the pre-season and we are ready and raring to go. 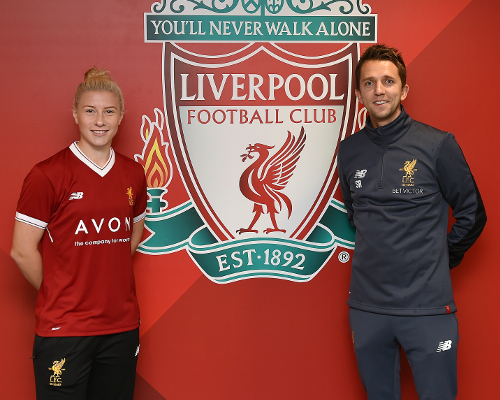 I managed to strengthen the squad with the loan signing of Bethany England from Chelsea. Beth is a fantastic player, we have known about her for quite a while, and due to the strength of Chelsea’s squad, she didn’t get really get the opportunity to show her quality there. Chelsea were happy for us to take Beth on loan and we are very grateful to them for that. She is a young exciting player that is still developing and we will give her that opportunity to improve here.

We also had some great news week with Martha Harris returning to training after being out for eight months with injury. Martha is a big talent and we have missed her. I don’t know at this point whether the Everton game on Friday might just come too early for her to return, but we will see how she copes this week and she is certainly on the radar for it. Having Martha back is like a new signing. She looks in good shape and she has trained well and it’s just a case of making sure she is 100 per cent right before we introduce her back into the team. It’s been a tricky eight months for Martha but we believe in her and I still believe she has the potential to play at senior international level in the future. 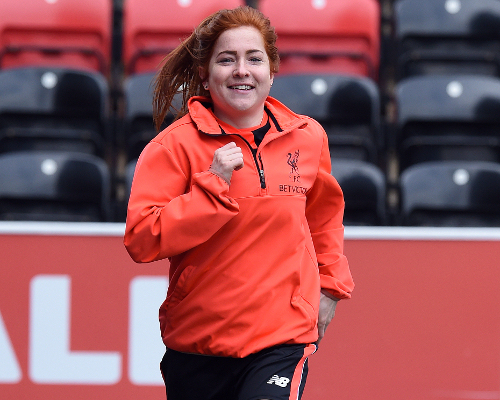 We also bid a fond farewell to Danielle Gibbons, Katie Zelem and Shanice van de Sanden, who we wish all the best to at their new clubs. All three players have been fantastic servants for me and we will miss them in the dressing room. I just felt with Danielle that she needed to be a No.1 and play because she was No.2 goalkeeper with us and deserved the chance to be someone’s first choice. We both agreed she needed to go out and play, and with Katie it’s a similar situation. We have a number of talented midfield players and Katie was one of them. She wanted more game time, Juventus then came in and it was an opportunity she couldn’t turn down. Again, I didn’t want to stand in her way because she needs to be playing and I couldn’t guarantee that in every game.

In Shanice’s case she has gone to the biggest team in women’s football and Women’s Champions League holders Olympique Lyonnais Feminin. As much as we didn’t want to lose Shanice we couldn’t stand in her way when a club of that size wanted to sign her. We support her and we got the deal that we wanted and we wish all the three girls all the very best.

From our point of view it now gives different players an opportunity and allows our younger players the chance to step up and take their opportunity.
In terms of our hopes for the overall season we will take each game as it comes. I know I’ve said that before but I won’t change and that is the philosophy I work on. You are only as good as your last game and we treat one game at a time. If we win our philosophy is we don’t get too carried away and that’s the same if we lose - don’t be disheartened. That has worked well for us up to now and I don’t see any reason why we should change that. We are continuing to progress on and off the pitch and we are making huge strides with the things we are trying to do. It was a long-term project when I came in so there’s a long way to go before we get where we want to be. 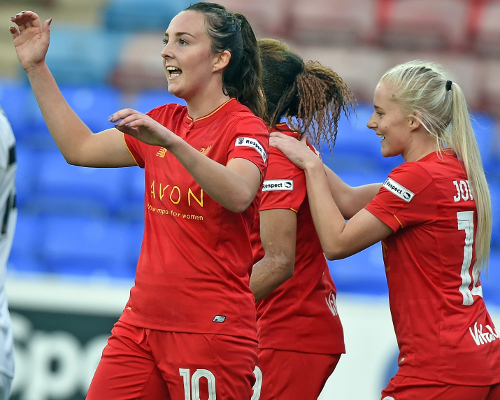 We have a lot of talented kids at the club and Phil Backhouse is doing a fantastic job in overseeing the youth development. As a club it is something we are quite big on in terms of producing kids and bringing them through into the first-team set-up. We want to achieve things at Liverpool Ladies FC and we will do it our way. That does not mean buying success, which is not my philosophy, but we want to do it in the correct manner and I think we are on track to do that.

Support Liverpool Ladies against Everton at the Select Security Stadium on Friday night, kick-off is at 7.45pm BST.