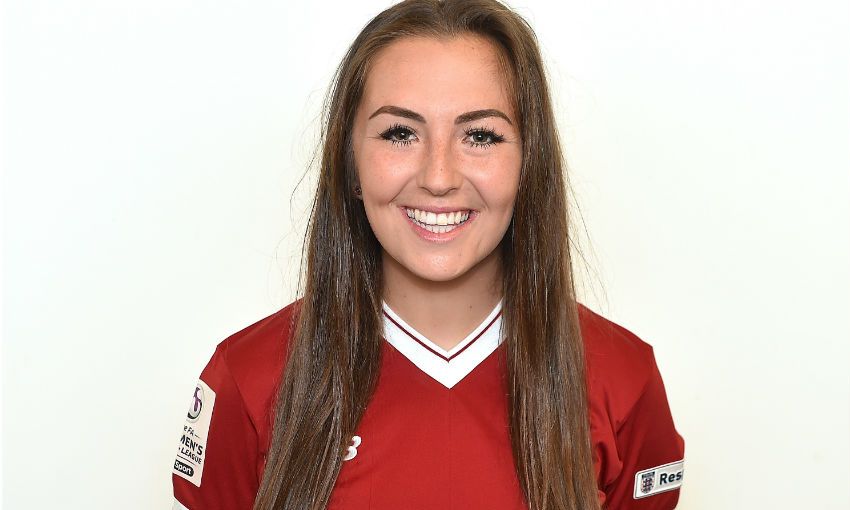 Liverpool Ladies can today confirm that Katie Zelem has completed a transfer to Serie A Femminile club Juventus Women.

The attacking midfielder joined Liverpool from Manchester United in 2013 and helped the club win back-to-back Women’s Super League titles in 2013 and 2014.

On her move to Juve, Zelem said: "I have had a wonderful four years since signing for Liverpool Ladies and will take away some great memories.

"I would like to thank everyone involved with Liverpool Football Club, including all of the staff and the fantastic supporters who are amongst the best supporters in the country.

"I have been at Liverpool Ladies for a few years now so I felt as though I needed a new challenge.

"Having considered all my options, I feel as though moving to Juventus Women presents me with a new challenge as well as the opportunity to play abroad, which is a really exciting one."

Everyone at Liverpool Ladies thanks Katie for her valuable contribution to the club and wishes her the best of luck for the future.