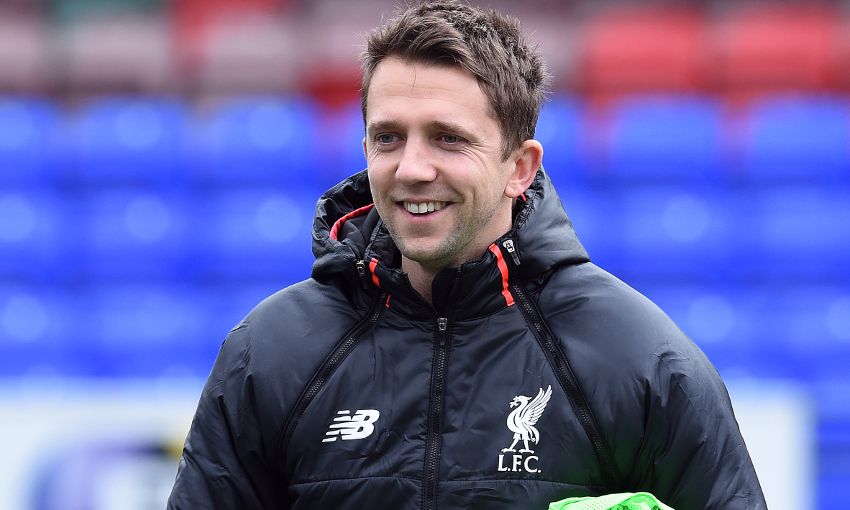 Liverpool Ladies FC will begin their pre-season programme with a friendly against AFC Fylde Ladies on Sunday August 13 at Kellamergh Park.

The game will kick off at 2pm BST as Scott Rogers will take a side made up of first team and development squad players to Lancashire ahead of the 2017-18 season.

The Reds will then play a behind closed doors friendly match with Watford on August 20 before entering the Toulouse International Ladies Cup.

Olympique Lyonnais will be the first opposition for Liverpool Ladies in the south of France on Friday August 25 (5.30pm kick off) before they face Montpellier Hérault Sport Club on Sunday August 27 (11am kick off).

The pre-season schedule will draw to a close with away friendlies against Aston Villa on Sunday September 3 (kick off TBC) and Bristol City Ladies on Saturday September 9 (5pm kick off).