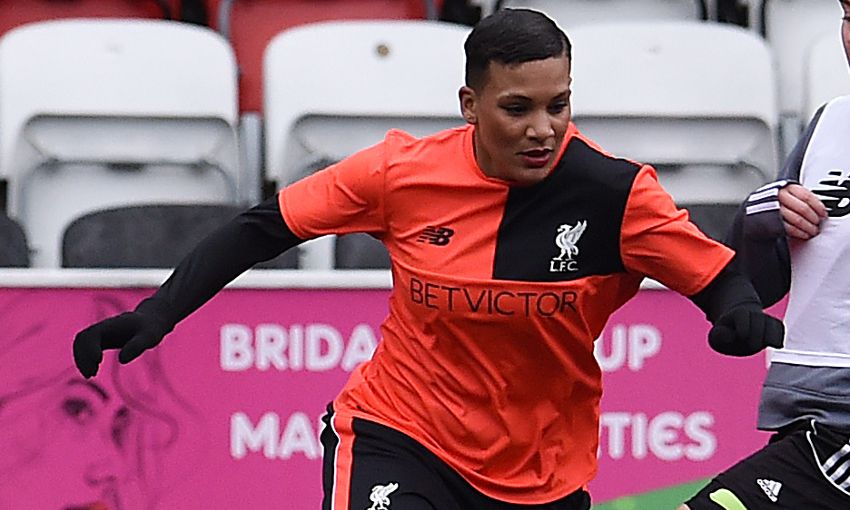 There was joy for Liverpool Ladies star Shanice Van De Sanden as host nation Netherlands reached the final of the UEFA Women's European Championship after a 3-0 win over England Women in the semi-final on Thursday night.

The winger had a sparkling game as her pace caused many problems for Mark Sampson's side.

Van De Sanden and the Netherlands will now face Denmark in Sunday's final.