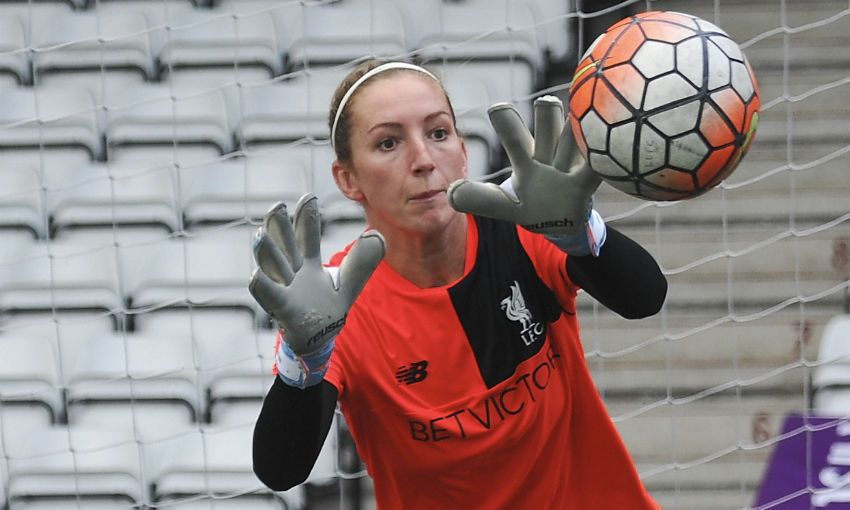 The Reds No.1 appeared for the final 15 minutes as she replaced the injured Karen Bardsley, and produced a very assured display.

Liverpool Ladies duo Alex Greenwood and Casey Stoney remained on the bench as Mark Sampson's side recorded their first win over France for 43 years.

Jodie Taylor scored the only goal of the game after an assist from former Reds star Lucy Bronze.

Sampson's side will now face host nation Netherlands in the last four tie on Thursday, who include Liverpool Ladies star Shanice Van De Sanden in their squad.