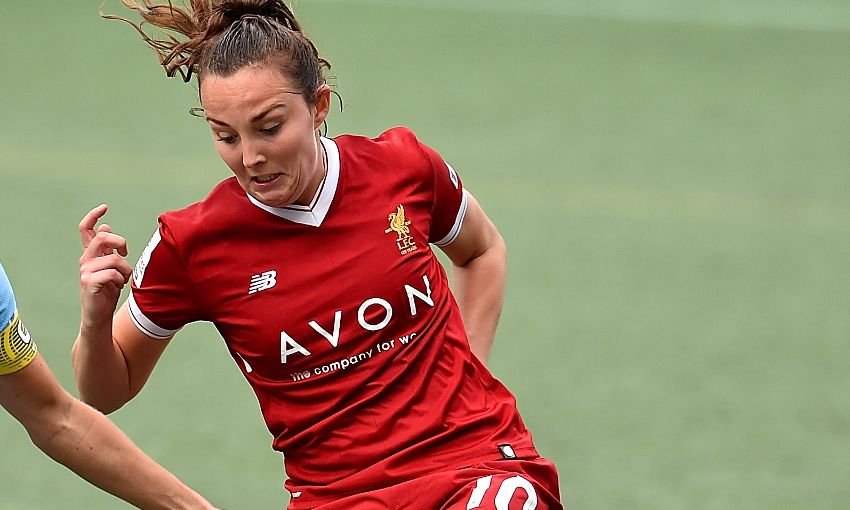 There was mixed emotions for Liverpool Ladies star Caroline Weir as she scored the winner for Scotland against Spain, but saw her country narrowly miss out on a place in the UEFA Women’s European Championship quarter-finals.

Needing to win by two clear goals after England Women’s 2-1 win over Portugal, the No.10 showed great composure to fire Scotland into a 41st minute lead on Thursday night.

Try as they might the couldn’t find that all important second goal and Spain’s defence held out as they edged out Weir and co to make the quarter-finals.

Fellow Liverpool Ladies stars Siobhan Chamberlain and Alex Greenwood played their first minutes of the tournament as they featured for England in their win over Portugal. Casey Stoney was an unused substitute.

Mark Sampson’s side now meet France in the quarter-finals on Sunday night.