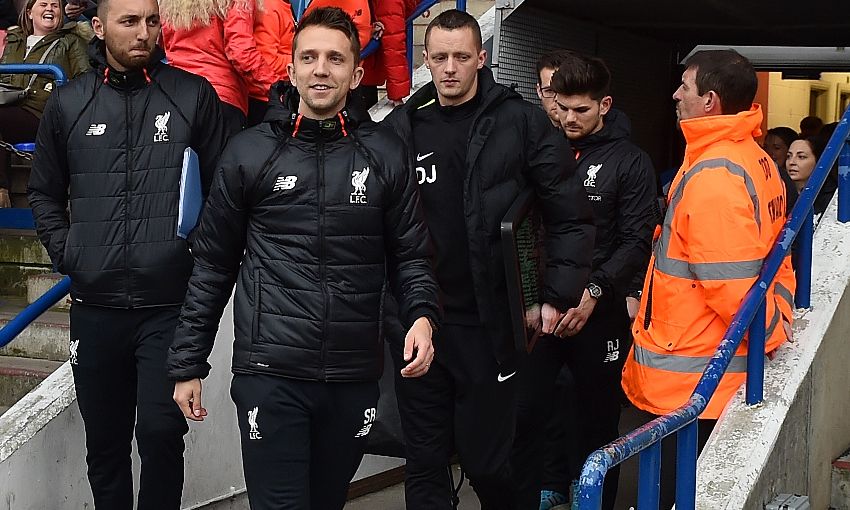 It is fair to say all of us are still hurting from what I would term a freak result when we lost 7-0 at Chelsea Ladies last weekend. It’s stating the obvious to say we were well below our usual standard but as a collective we all take responsibility. We need to quickly forget this game and get our minds focused on another tough fixture against Manchester City Women (kick-off 3.30pm BST). As footballers and coaches, when you put in a performance that doesn’t meet your expectations, the thing you want most after that is just to get back on the pitch and put things right. We need to go out there on Saturday, meet the standards we have set, and if we do that we are a match for anyone. It’s important we get our performance right and standards right to get back to the levels we have been performing at for the majority of the FA WSL Spring Series.

Manchester City Women recently won the Women’s FA Cup to add to their Women’s Super League title and Continental Cup triumph and they have set high standards. We did well against City last year but that has gone now and history doesn’t really matter because you are only as good as your last game. We focus on one game at a time and we need to get our performance level back to what we are used to. These are the big games you look forward to and it will be a good test for us. We are on home turf at the Select Security Stadium and we want to send our fantastic supporters home happy. 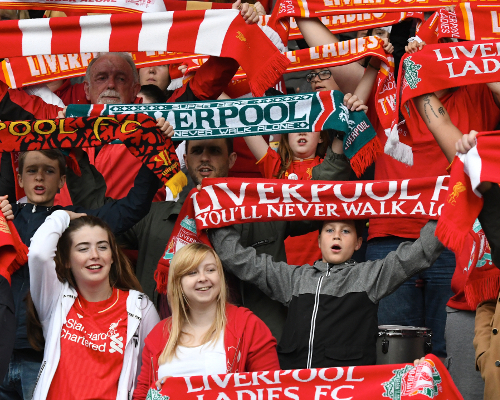 It will be a proud day for us on Saturday because we will wear the club’s brand new home strip for the first time, with our sponsor Avon on the shirts. I’ve always said Liverpool is a fantastic club with so much history behind it but it’s only when you get involved with the club that you realise how big it is. For us to be representing Liverpool FC on its 125th birthday is something very special and we aim to give a performance that is befitting of the name. This is just a massive club and we are all very lucky to be a part of it.

This is our final game in the Spring Series and the competition has served a good purpose. It has kept the players ticking over ahead of the European Championship and it has given most clubs an opportunity to have a look at their young players, as we have done. It has allowed teams to develop and grow and, again, I think we have done that. If you take the Chelsea game out of it, overall it has not been a bad Spring Series programme for us. It has been quite productive and we have taken a lot out of it and learned a lot which was important. We have had five away games and only three home fixtures so I believe we have had a tougher Spring Series than other teams, but taking the Chelsea game out of the equation we have equipped ourselves very well.

Our recent signing Amy Turner won’t be involved but we knew that when we signed her. Amy is a long-term signing for us and we are hoping she can get back in action for pre-season and be ready to go by the end of September in the Women’s Super League. We will also hopefully have Martha Harris back then so players of that quality will only make our squad even stronger. 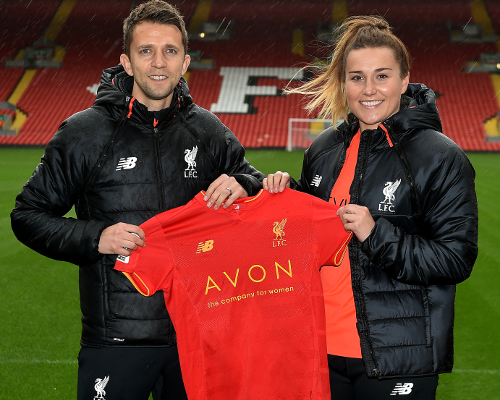 After Saturday’s game we will give the girls a bit of a break and the other players will go off to the Euros with their countries and I wish every one of them success. Hopefully England can do well because if they do that continues to develop our game. An England win at the Euros against Holland or Scotland in the final would suit me with the players that we have. Hopefully they can all represent Liverpool Ladies well and then come back and get ready to go again for the start of the Women’s Super League at the end of September.

Thanks as always for your continued support.

Show your support for Liverpool Ladies by coming along to the final Spring Series fixture against Manchester City on Saturday. Kick-off is at 3.30pm.