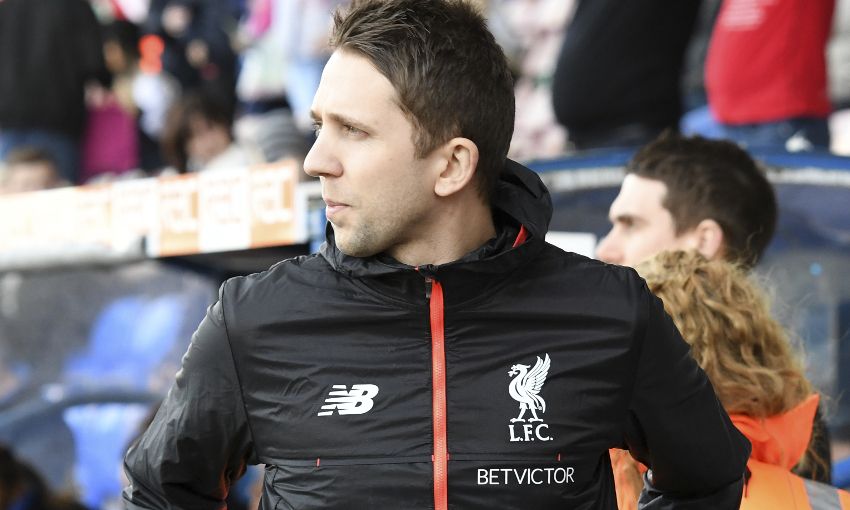 It was a frustrating afternoon for Liverpool Ladies as they suffered a heavy 7-0 defeat away to Chelsea at Staines Town FC on Sunday.

Going into the game leading the way and previously unbeaten at the top of the Spring Series confidence in the camp was high, but defensive mistakes ultimately proved to be their downfall against the expensively assembled Londoners.

Scott Rogers was without the influential Alex Greenwood at left-back so talented youngster Ellie Fletcher made her first start in a red shirt.

Liverpool Ladies made the worst possible start when they were a goal down after just two minutes. A corner wasn’t cleared and Gilly Flaherty pounced to net the opener.

It was almost 2-0 on 26 minutes but Siobhan Chamberlain made a fantastic point-blank save to deny Ji So-Yun after a superbly worked one-two had put the Chelsea No.10 clean through.

On 37 minutes Chamberlain came to the rescue again for the Reds. A lovely reverse pass from Karen Carney put So-Yun through, and after she turned inside Gemma Bonner her effort was brilliantly blocked by Chamberlain.

Chelsea’s dominance was then rewarded with two goals in the space of two minutes before the half-time break.

The second goal arrived on 43 minutes when Liverpool Ladies were caught trying to play the ball out from the back and England star Fran Kirkby cut inside the penalty area to fire the ball beyond the reach of Chamberlain.

Within two minutes of the restart it became 4-0 when So-Yun set up Maren Mjelde who finished superbly with a low drive into the bottom corner of the net.

Natasha Harding then went close for the Reds when she produced a lovely turn on the edge of the penalty area but her effort was well held by Carly Telford.

Every time Chelsea broke forward they looked dangerous and ruthless, and sure enough they made it 5-0 on 65 minutes when Carney broke clear before she drove the ball beyond the reach of Chamberlain.

It was 6-0 12 minutes from time when substitute Erin Cuthbert drilled home to beat Chamberlain at her near post, before the unmarked Drew Spence soon added a seventh goal.

Laura Coombs came so close to a consolation goal when her superb volley was somehow turned around the post by Telford.

Rogers' charges will now hope to put this defeat behind them and bounce back when they host Manchester City in their final Spring Series game next Saturday at the Select Security Stadium in Widnes, with kick-off set for 3.30pm BST.