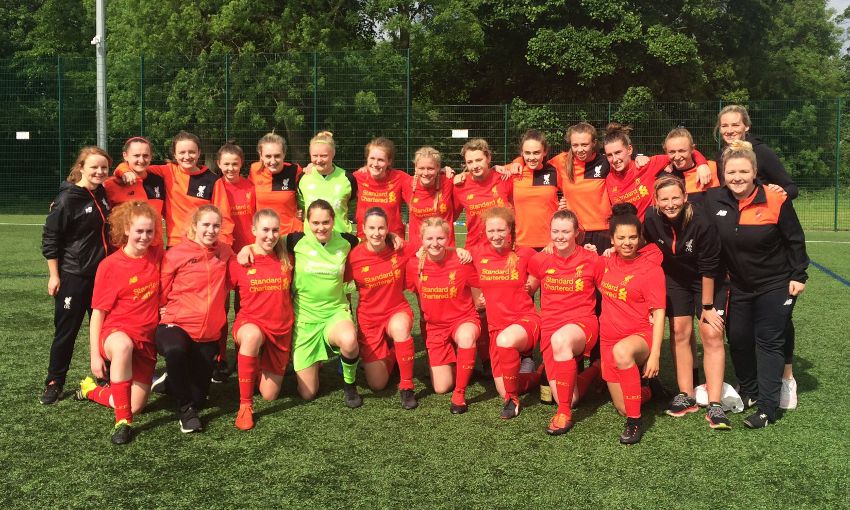 The Liverpool Ladies Development Squad claimed the FA WSL Northern Development League title with a 4-1 win over Durham on Sunday.

A brace from Cassia Pike overturned a half-time deficit, before further strikes by Lizzie Earle and Meg Taylor sealed a result that settled the championship for the Reds.

Vicky Jepson’s side, who won 13 of their 18 fixtures across the season, finished three points ahead of Birmingham City – and many will now hope to feature for the senior team during the ongoing Spring Series.