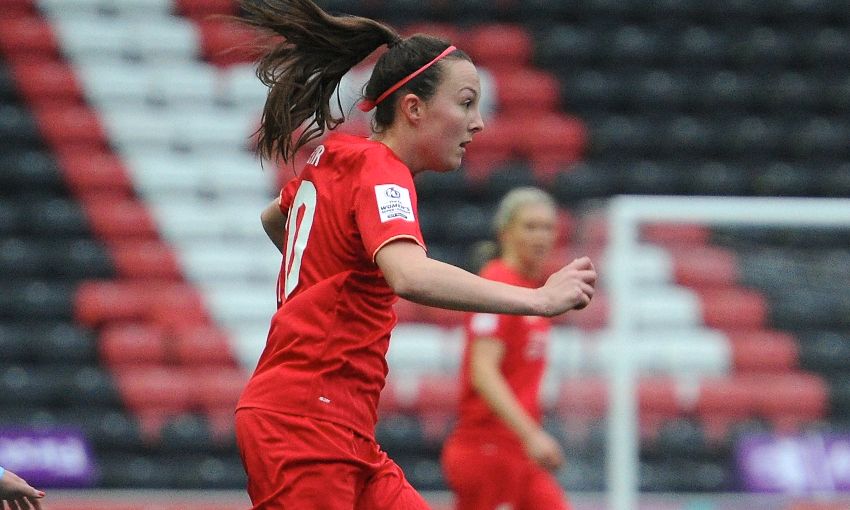 The 21-year-old has been shortlisted for both accolades after a fantastic year, in which the Reds' No.10 was named Liverpool Ladies Supporters' Player of the Year in 2016.

In addition, Weir also scooped the Goal of the Season prize for her stunning second strike against Doncaster Rovers Belles.

Weir was Liverpool Ladies' top scorer last season and a regular for Scotland, helping them to qualify for the 2017 European Championship, leading to her being crowned Scotland Women's Player of the Year for 2016.

The 44th PFA Awards will be held at the Grosvenor House in London on Sunday April 23.