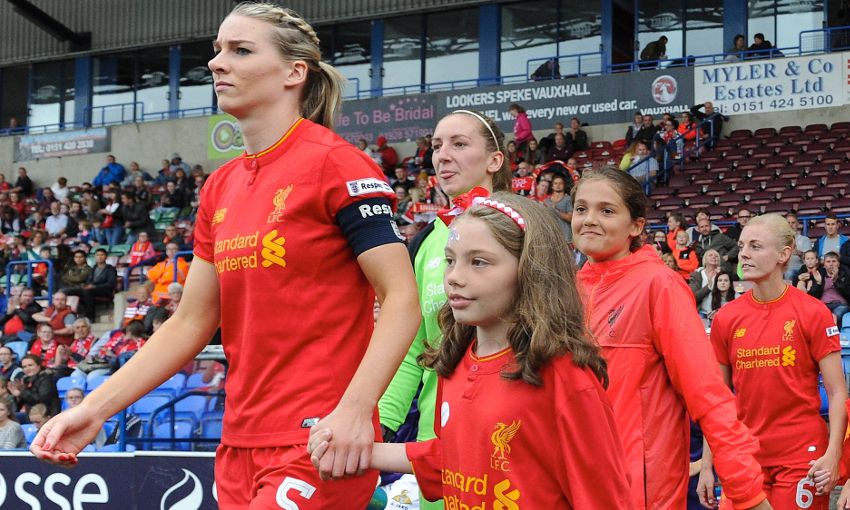 The Scott Rogers column: Why we will be stronger in 2017

It’s fair to say we cannot wait for Sunday and the Merseyside derby against Everton Ladies at the Select Security Stadium in Widnes. What a fixture we have to kick off the 2017 season! It’s a been a long pre-season for us but since the draw was made, this is a game we have been looking forward to. I’m sure Everton will be well up for this game as well and it has the makings of an exciting encounter.

Everton have already played a couple of fixtures and are coming into this game unbeaten, so they will have a lot of confidence and we will certainly not be underestimating them. We played them in the Continental Cup last year and we won 1-0, but it was a very tough encounter, as Merseyside derbies always are. Form does go out of the window in these derby games and we know Everton will be very competitive and we will have to be at our best to get past them.

It would be fantastic if we could go all the way and win a cup competition this year. I’ve always said that the cup competitions have eluded us during my time at Liverpool Ladies. Personally, I’ve played in a few cup finals but have unfortunately been on the losing side, so it would be fantastic to one day be on the winning team in a final with Liverpool. We would love to reward our fantastic and loyal supporters with a good run in the cup, but first we have to get past this challenge of Everton.

During the close season we made a massive signing with the capture of Casey Stoney. Casey is someone I have always looked up to ever since I started playing, so I am relishing the opportunity to play alongside her and learn from one of the best. We are a young group and the experience of Casey will be massive for us, she is a great leader both on and off the pitch and has already made such a positive impact on the team. 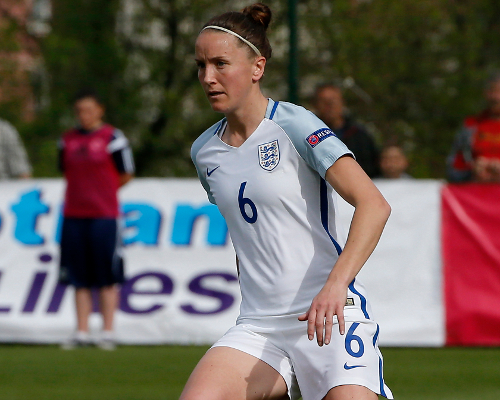 It has been a long and disruptive close season for us with the international fixtures amongst the training sessions, but we are ready for the new season. Our manager Scott Rogers will be starting his second season in charge and we are a young and talented group that is only going to get stronger. Before the main Women’s Super League season starts again, first of all we have the Spring Series which gives us nine games between May and June.

For us, we have got to use this time to utilise the squad. We may see some of the younger players getting some game time and they will benefit hugely from that. We know we’ve got to make sure we are peaking come the start of the FA Women’s Super League campaign. If that means learning and trying out different things in the Spring Series then that is what we can use it for. Ultimately, come the end of 2017 we want to have made great progress both as individuals and as a team. 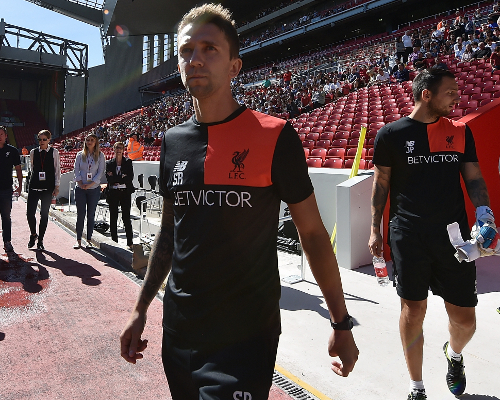 Recently I received a late call-up from Mark Sampson to join the England squad out in America. It was a fantastic opportunity and experience for us to compete against the best teams in the world. I was obviously delighted with the call-up and I will be working hard to keep my place in the squad, and for that to happen I need to be playing my best for Liverpool and make sure every day and every training session I continue to develop myself.

Come and support Liverpool Ladies when they face Everton Ladies on Sunday. Kick-off at the Select Security Stadium is at 2pm GMT.