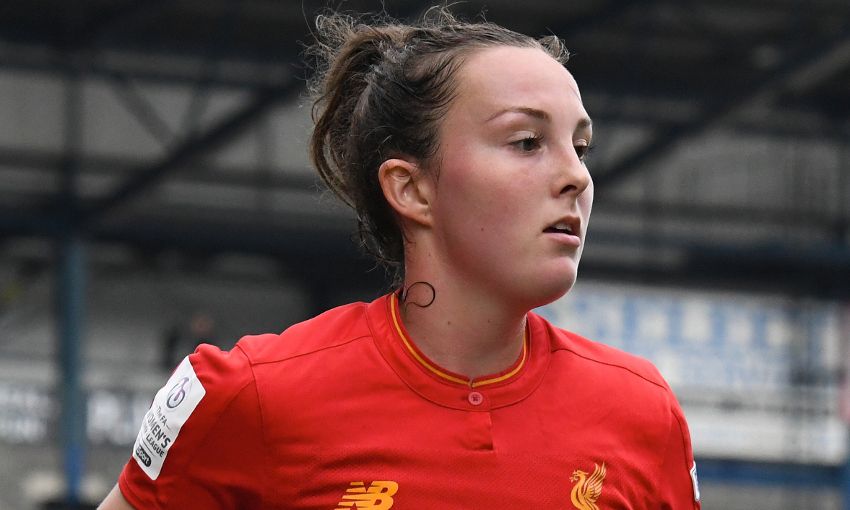 Liverpool Ladies midfielder Caroline Weir has been named Scotland Women’s Player of the Year for 2016.

The 21-year-old claimed the majority of the votes online to beat the likes of Manchester City striker Jane Ross and Arsenal Ladies midfielder Kim Little to the award.

Weir was a regular for Scotland throughout 2016, helping her country to qualify for the 2017 European Championships later this year.

The Reds No.10 was also named Liverpool Ladies Supporters' Player of the Year in 2016  and won the Goal of the Season a for her stunning second strike against Doncaster Rovers Belles.

On picking up the gong, Weir said: “Winning this award is a huge honour and one that I did not expect. We had a fantastic year qualifying for the European Championships with some standout individual performances from the likes of Jane (Ross) and Kim (Little), so to win this ahead of players of that calibre is a real privilege.

“I really enjoyed my first season at Liverpool Ladies and managed to do quite well, so when you are playing well for your club, it is easier to transfer your form over on international duty. It is a really proud moment to win this so I would like to thank everyone that voted for me.”