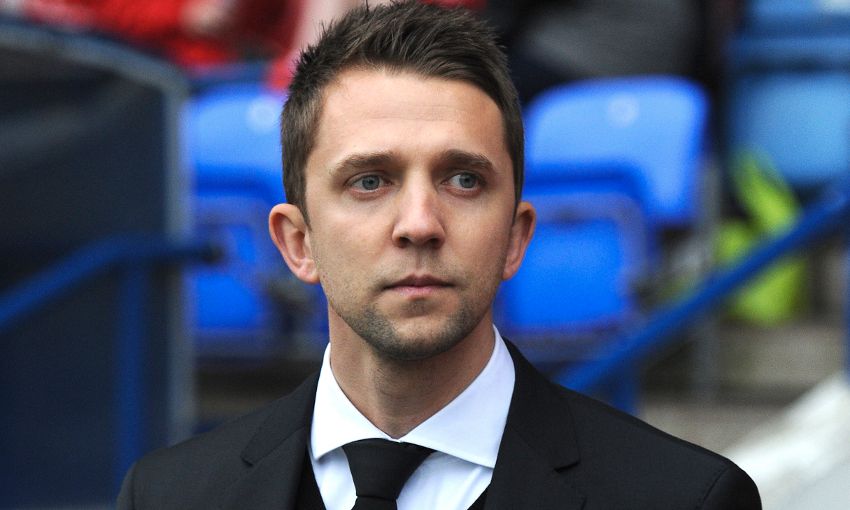 Pick up a Ladies programme at Arsenal clash tonight

It was a frustrating end to the season for Liverpool Ladies on Sunday evening as they lost 5-3 at home to Arsenal.

Shanice van de Sanden, Caroline Weir and Satara Murray netted for the Reds at the Select Security Stadium in Widnes.

In the final game of the 2016 Women's Super League, Scott Rogers elected to name an experimental line-up, with talented youngsters Niamh Charles and Ashley Hodson both getting starts.

Liverpool Ladies enjoyed a brilliant beginning to the contest and took the lead on 17 minutes, Murray finding the net with a cross that went beyond the reach of Arsenal goalkeeper Sari van Veenendaal.

However, the Gunners soon stamped their authority on proceedings and moved into a 2-1 lead.

Danielle Carter levelled the scores on 23 minutes and then put her team ahead three minutes later courtesy of an assist from former Red Asisat Oshoala.

Liverpool Ladies responded strongly and Caroline Weir had a goal disallowed for offside, while Natasha Harding was so close to meeting an inviting cross.

Just before the hour mark, Arsenal extended their lead through Jordan Nobbs, but the Reds refused to give up and Van de Sanden struck to make it 3-2.

Rosie White went close to an equaliser before the Gunners scored again through Chloe Kelly.

Oshoala then netted a late goal to put the result beyond doubt, before Weir pulled another back to make it 5-3.