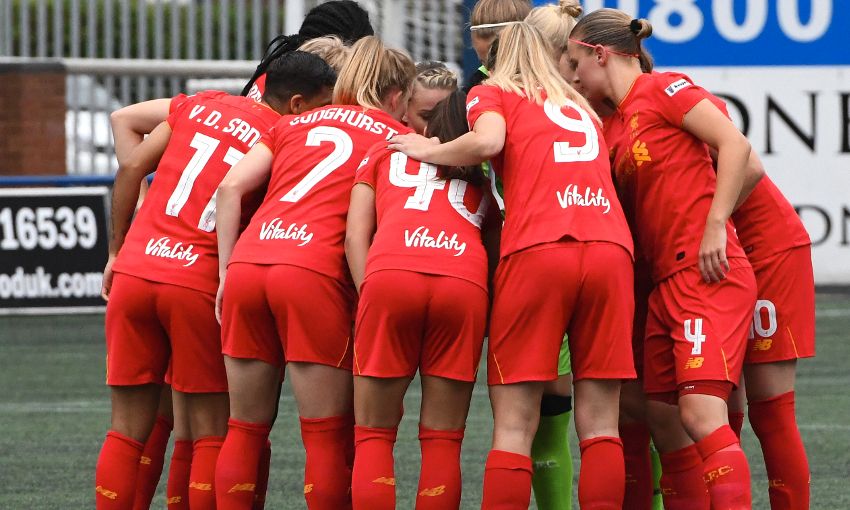 Laura Coombs to miss final Ladies game of the season

Voting is now open for supporters to choose their Liverpool Ladies Player of the Year for the 2016 season.

With just one Women's Super League game remaining for Scott Rogers' side against Arsenal on Sunday November 6, fans are being asked to cast their vote for their star performer. You will then be entered into a special prize draw for the chance to win a shirt signed by your favourite LFC Ladies player.

The winner will be announced at the annual Player Awards night on Monday November 7, held in association with Liverpool Ladies' official partner, Vitality.

This year’s ceremony will take place at Anfield, with the Main Stand providing a striking backdrop for the awards and drinks reception hosted by Claymore Wines. The awards celebrate the Ladies team triumphs and feats throughout the 2016 campaign.

Ladies captain, Gemma Bonner, said: "We’re really excited about this year’s awards, especially as the event will be held in the new Main Stand.

"We have had a good season and there have been some fantastic performances delivered across the squad which deserved to be recognised."

To vote for your Player of the Year and the chance to win a signed shirt, please click here.