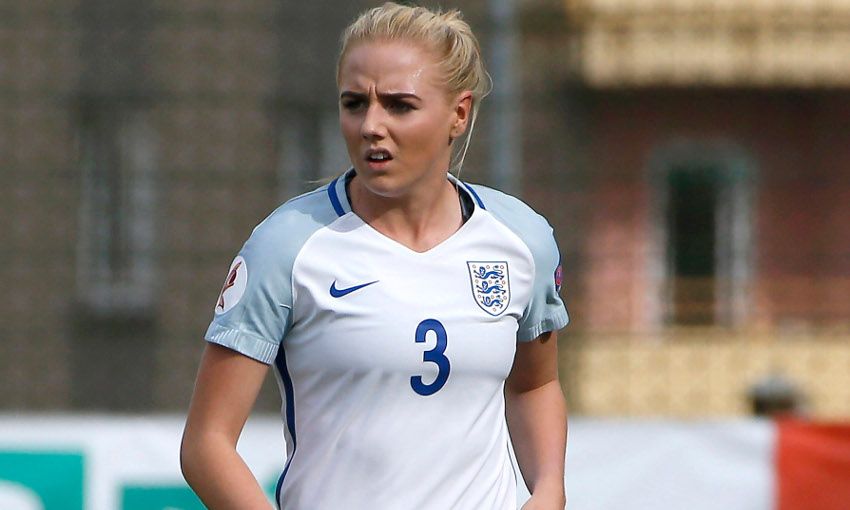 Liverpool Ladies defender Alex Greenwood has been nominated for the 2016 Vauxhall Young Player of the Year award.

Greenwood, who previously won the award in 2012 and was also nominated in 2015, has been shortlisted alongside Millie Bright, Danielle Carter and Nikita Parris.

Supporters can place their vote on the Vauxhall website until 5pm BST on Monday, October 31. The winner will be announced at The FA Women’s Football Awards, which will take place at Wembley Stadium on Friday, November 18.

The awards evening celebrates the best of international and domestic football, including player, manager and club achievements across the FA Women’s Super League (WSL) and FA Women’s Premier League (WPL).

Liverpool Ladies last picked up an accolade at the FA’s Women’s Football Awards in 2013, when Natasha Dowie claimed an award after finishing as FAWSL goalscorer and also scooped the Players’ Player of the Year gong, while ex-Reds boss Matt Beard was named Manager of the Year.

More information on the awards can be found here.