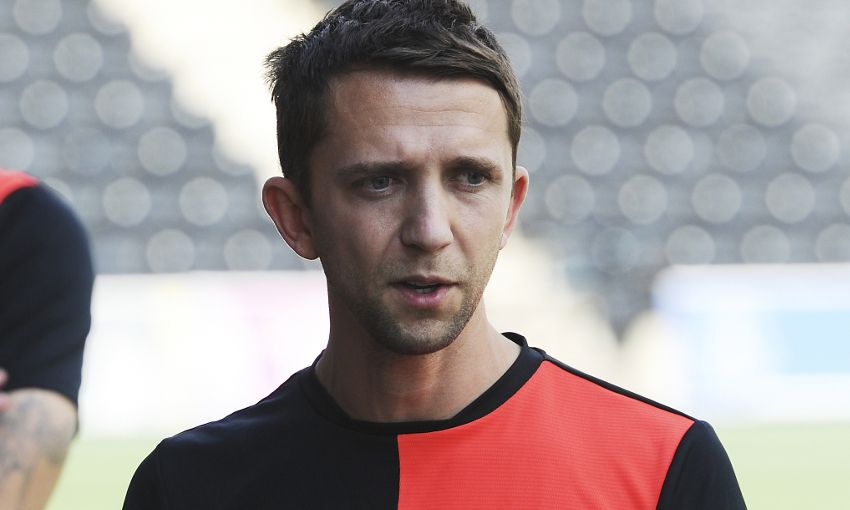 In his latest column, Liverpool Ladies manager Scott Rogers tells us why he is demanding an improvement from his side at Doncaster Belles on Sunday – a game that is live in front of the LFCTV cameras.

It is fair to say we can’t wait to get back out on the pitch again after a disappointing display in our last game away at Birmingham, and the fact that our match at Doncaster Belles will be shown live on LFCTV is a real chance for our players to show their true quality. As a group we weren’t very happy with how we performed against Birmingham. It was way below our usual standards and it’s not acceptable. It was almost like we played like it was an end-of-season game and the girls know I won’t tolerate that. We had a good discussion about it and we have had a fantastic response from the girls in training. We lost Mandy van den Berg in the warm-up, which wasn’t ideal, but Martha Harris came in and she was fantastic. Martha hasn’t played for so long and she could hold her head up high. We have got to draw a line under it and I’ve always said we will take it one game at a time, so that game has gone now and we are looking forward to Doncaster. 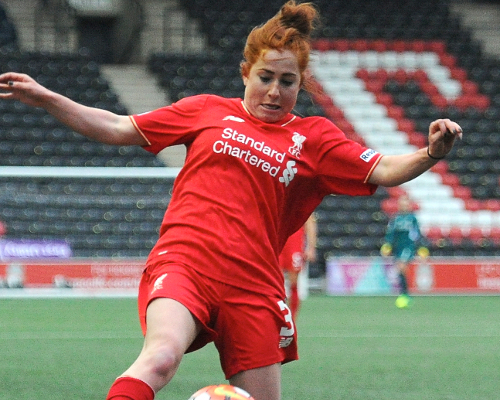 It’s brilliant that LFCTV are showing this game live on Sunday and I want a reaction from the team. Our fantastic supporters deserve it and I’m sure the players will respond. The more publicity and attention we can get to the women’s game, the better it will be. Women’s football is on the up and Liverpool Ladies are a big part of that. Showing the game live on LFCTV will hopefully draw even more interest.

I know Doncaster Rovers Belles might be bottom of the WSL, but they have been unlucky in my opinion. They have played some good football at times and they are side that does like to play football. As difficult as the results have been, they have kept to their principles and tried to play it out from the back and you have to give them credit for that. We know we will be facing a tough Doncaster Belles side. They are a team that is fighting for their lives and these games can sometimes be banana skins. We will also come up against Katrin Omarsdottir, who played a big part in our league title successes. Katrin was a fantastic player for us and I got on with her really well. We felt together at the end of last season she needed a fresh challenge. She has played in every game and is a very talented footballer who will always be a threat. 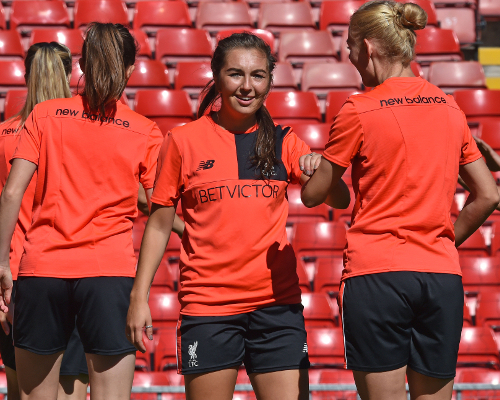 We only have two WSL games to go this season and we have to look back on it as one of real progress. If you bear in mind last season we nearly got relegated and we managed to get over the line. We revamped the squad and when I got the job I wanted to do it my way and I let a lot of players go. It caused a little bit of concern at the time, to be honest, but I always had a plan and I was confident we could do well. Our aim this season was to be competitive and we have managed to do that. We are the only team that has taken points off the champions, Manchester City, and we did that twice. We have a really talented group and a very young group as well. Overall, I’m really proud of the girls and what we have done together. We are going to fight until the end of the season and we want to finish the season strongly.

Finally, I would like to pay tribute to Nick Cushing and Manchester City on becoming WSL champions. At the end of the day, they have been the most consistent team this year and have played some fantastic football. We are the only team that disrupted them twice and I am proud of that because they have turned over everybody else. Ultimately, the league table doesn’t lie and they have been the best team and full credit to them. Congratulations to them, they have set a benchmark which we are all chasing.