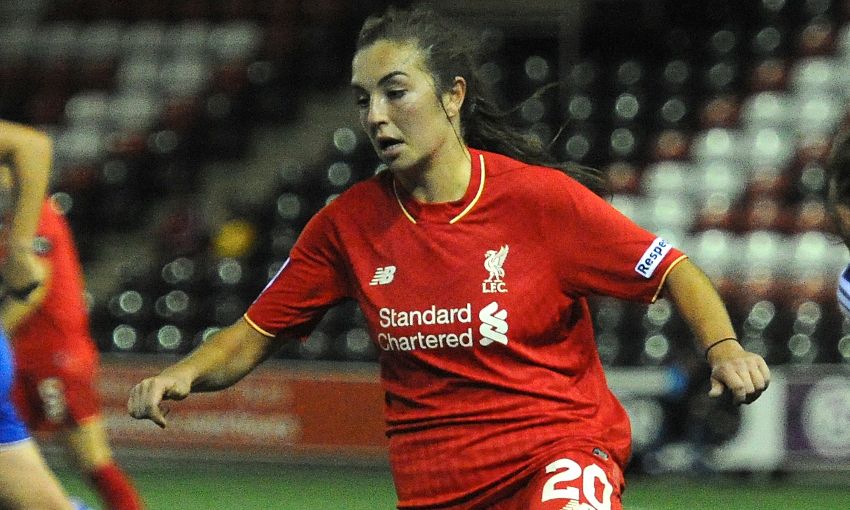 Katie Zelem came off the bench to net a late winner as Liverpool Ladies made it eight games unbeaten in the Women's Super League with a 1-0 victory at Reading on Thursday night.

Before kick-off, both teams observed a minute's silence in memory of Zoe Tynan.

When the game got underway, Scott Rogers' charges started well and Caroline Weir was unlucky to see an effort fly just past the post.

Laura Coombs then went close when Mary Earps managed to divert her superb drive against the bar and Natasha Harding drilled an effort over the top just before the break.

Both sides had opportunities in the second 45 minutes and the home team had a glorious chance in the 75th minute when they were awarded a penalty.

However, Siobhan Chamberlain, who is enjoying a fantastic debut campaign, pulled off a great save.

Captain Gemma Bonner then made an outstanding goalline clearance to deny Reading, before the Reds piled on the pressure in the final 15 minutes as they searched for a winner.

Weir twice went close, and as the game appeared to be heading for a draw, substitute Zelem popped up to fire the crucial goal five minutes from time.