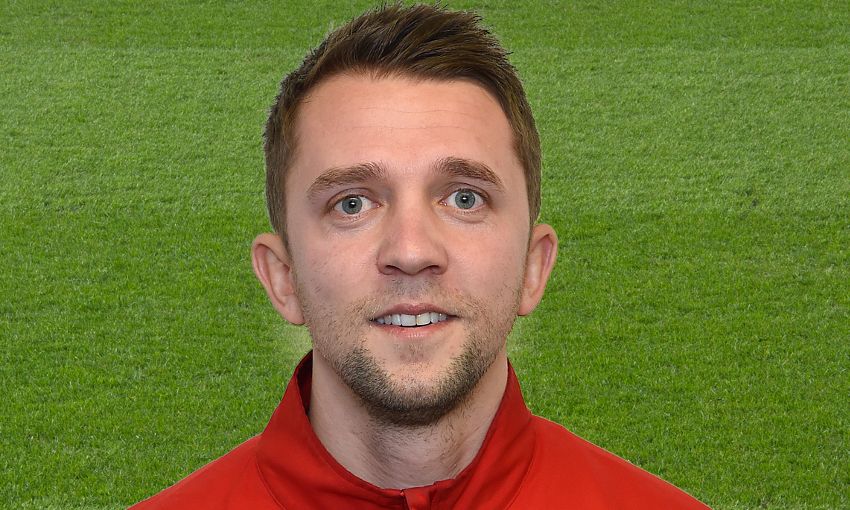 Pick up a Ladies programme at Doncaster Belles clash tonight

In his latest column, Liverpool Ladies manager Scott Rogers previews today's home clash with Doncaster Belles and tells us why he and his squad can't wait to train in front of the new Main Stand at Anfield on Monday.

We are looking forward to getting back on the pitch after what seems like a long time since our last game, when we lost to Birmingham Ladies in the quarter-final of the Continental Cup, when they scored the winner with the very last kick of the ball in extra-time. That was on August 7 and we are now refreshed and ready to go again. It was a sucker-punch right at the end against Birmingham but unfortunately that’s football and why we love and sometimes hate it. It’s still a little bit bitter, the taste of that defeat, but I honestly believe it will be a great lesson for us in moving forward with this young group. Hopefully we will learn from that and it won’t happen again. 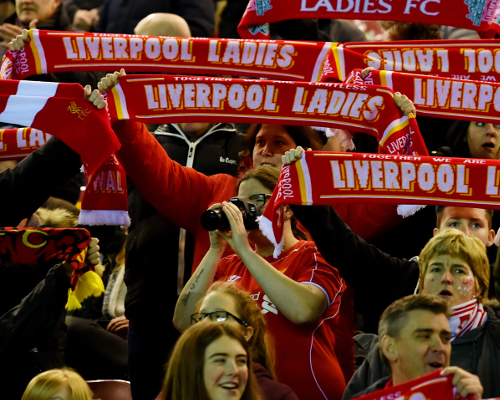 We are back in Women’s Super League action when we host Doncaster Belles at the Select Security Stadium in Widnes on Saturday evening (kick-off 5.30pm BST) in front of our fantastic supporters, and we want to put on a performance for them. We only have two home games remaining this season but, as ever, I am only thinking about this game against Doncaster. They are a tough team and it will be a tough test. From what we have seen they have changed their formation to a 4-4-2 diamond, which poses challenges within itself. We are prepared for that and we understand they like to play out from the back and they are technically a good side. They play football the right way and it will be a really good game of football on Saturday. Our main priority, as ever, is to get the victory and it doesn’t matter if you are playing Manchester City or Doncaster Belles – every team gets treated with the same respect. We know what we have got to do and I’m more than confident with the players we have in this group we can do that. 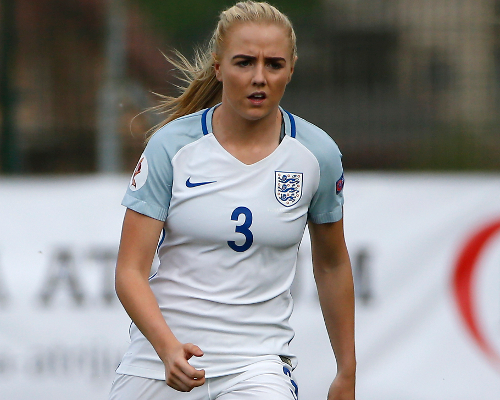 Unfortunately, we are without England left-back Alex Greenwood for our final five games of the season after she suffered ankle ligament damage. We had known for quite a while that Alex was probably going to miss the rest of the season. She is a fantastic player and any team in the league would miss someone of Alex’s quality. We have a very young, good squad here and people have stepped up. We were without Alex in our last Women’s Super League game, when we won 2-1 away at Arsenal and did remarkably well. Injuries are one of those things that are part of football and it’s another blow to lose one of your top players, but it opens the door for someone else to step up. 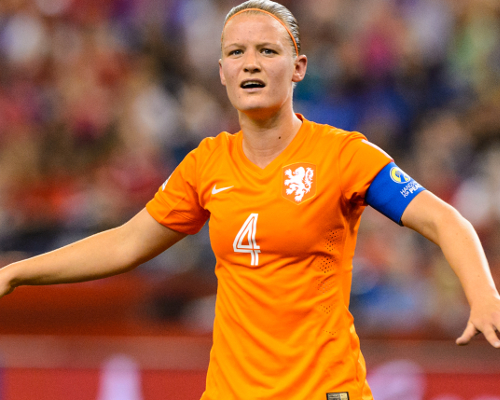 We have Mandy van den Berg, who has been playing at left-back and doing very well for us. She is a very experienced player and has played in that position before. Mandy is very gifted with a great left foot and she reads the game very well. She was unfortunate to come out of the team but Sophie Ingle has been performing ever so well alongside our captain Gemma Bonner at centre-half. Mandy has got this opportunity now at left-back and has done fantastic. One door shuts, one door opens and that’s why we have this strong squad. We also have Martha Harris available again after injury. We have had to be careful with Martha and she had a little setback a few weeks ago, but she is fully fit again now. The problem we have now is getting Martha some minutes to get sharp again, which can be difficult when you have competitive games. Martha knows that, she is working very hard in training and she is a big part of our future as well and I have big plans for her. She will go on to be a star for us. 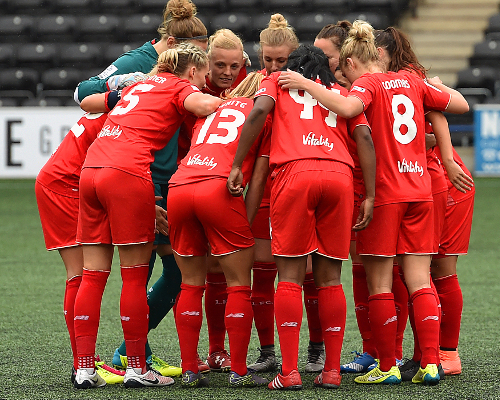 This is a big weekend for us because after the Doncaster Belles game we have the wonderful opportunity to train at Anfield on Monday in front of the fantastic new Main Stand. As you can imagine, everyone is excited and we can’t wait. The Liverpool supporters have always supported the women’s team and to have this opportunity to train at Anfield in front of this new Main Stand really is a magical opportunity. This is the reward for being at Liverpool and it will be a special day. First and foremost, though, our job is to win football matches and we have to beat Doncaster Belles first. That’s the most important thing. It will be irrelevant if we train at Anfield having not turned up against Doncaster, so let’s get this job done first. Then we can enjoy the Anfield experience.