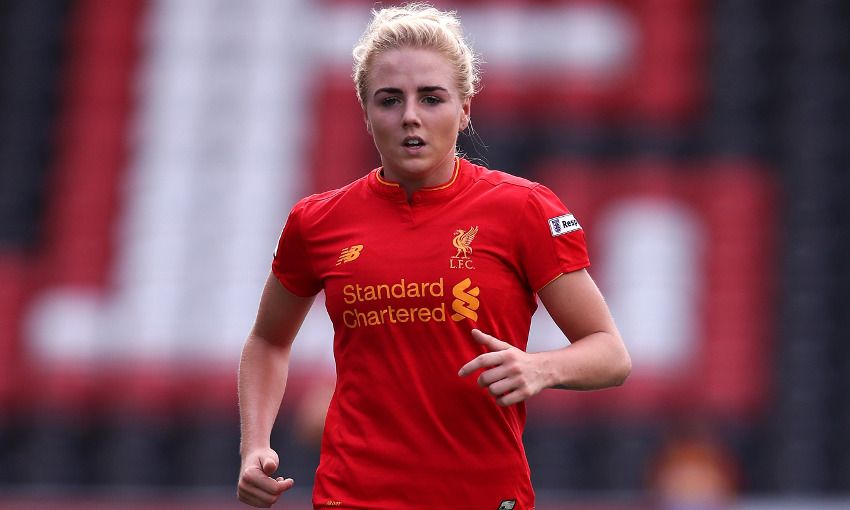 Liverpool Ladies defender Alex Greenwood is set to miss the rest of the season after scans revealed that the Reds full-back has suffered ankle ligament damage.

The England defender sustained the injury after an innocuous tackle in training and will now miss the remainder of the 2016 campaign.

Manager Scott Rogers said: “We are really disappointed that Alex has been ruled out for the rest of the season as she has been in outstanding form for us since joining the club.

"Alex is a key player for us, not only in defence but offensively as well and will be a major loss for the team."