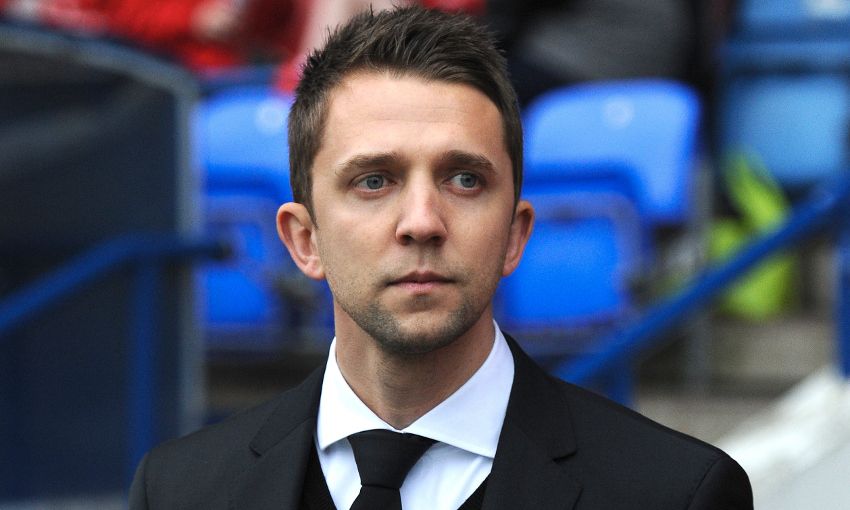 Liverpool Ladies extended their excellent run of form since the mid-season break as fine goals from Shanice van de Sanden and Caroline Weir helped them to a 2-1 win over Arsenal Ladies on Sunday.

The Reds are now five games unbeaten after victory over the third-placed Gunners at Boreham Wood FC and will hope to continue their late surge up the table as the season enters its climax.

Scott Rogers' team were made to work hard for their three points on this occasion, with a comeback needed after the hosts went ahead 20 minutes in.

Former Liverpool midfielder Fara Williams provided the goal, as her shot from 20 yards out took a sizeable deflection before nestling in the Liverpool net.

But the Reds rallied, and were soon level thanks to a brilliant strike from Van De Sanden, who held off her marker on the right-hand side of the box before working space to rifle a shot back across the 'keeper into the top corner.

The Netherlands international almost made it two on the day in the second half but her compatriot Sari van Veenendaal produced an impressive reflex stop from close range to prevent a certain goal.

But the visitors went ahead regardless, as Weir curled in a sensational free-kick from distance that left the wall and goalkeeper Van Veenendaal rooted.

Arsenal produced a late flurry in search of an equaliser but were kept at bay by an admirable rearguard action from Liverpool, who clinched a deserved win in the end.