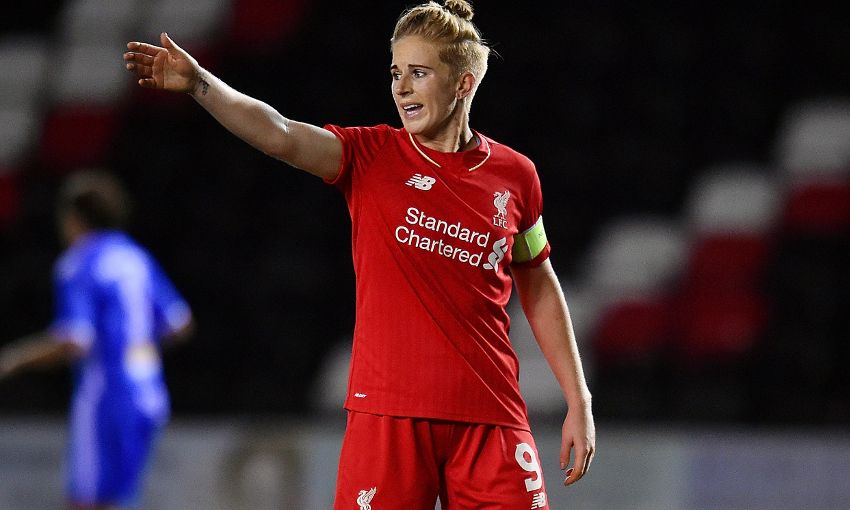 Dowie joined the side from Everton Ladies in 2012 and was voted the FA Players’ Player of the Year in 2013 as the Reds won the league for the first time in the club’s history, scoring an impressive 19 goals in 21 games.

On the move, Dowie said: "I have had a fantastic few years at Liverpool Ladies and I have thoroughly enjoyed my time at the club.

"To win back-to-back Women’s Super League titles was an incredible achievement and will live with me for a long time.

"I would also like to thank everyone involved with Liverpool Football Club, including all of the staff, with a special mention to the fantastic supporters who travel home and away to watch Liverpool Ladies."

Everyone at Liverpool Ladies thanks Natasha for her valuable contribution during the last few years and wishes her the best of luck for the future.