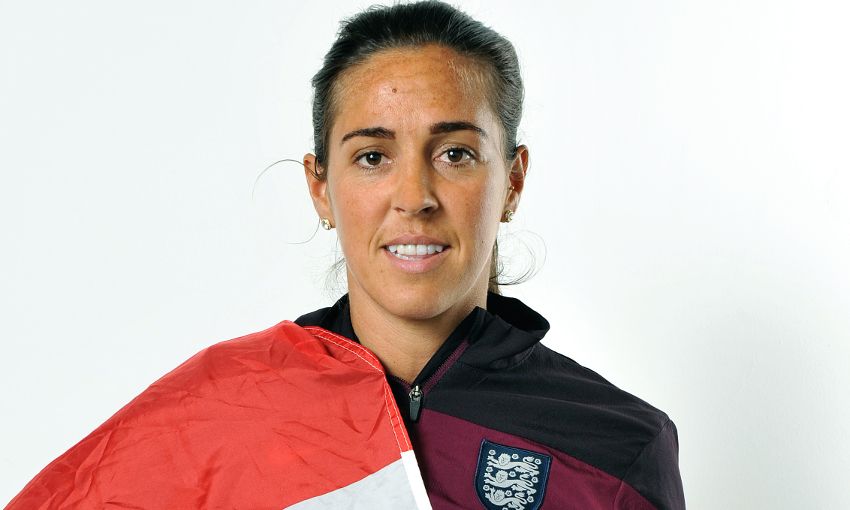 Liverpool Ladies midfielder Fara Williams has been rewarded for her incredible contribution to women's football with an MBE in the New Year Honours List.

It was announced tonight that the 31-year-old, who helped the Reds claim successive Women’s Super League titles in 2013 and 2014, will receive the prestigious accolade next year.

Williams is England’s most capped player ever with 148 appearances for her country to date and was a key part of the national side as they finished third at the FIFA Women’s World Cup last summer.

She joined Liverpool in November 2012 and instantly provided an experienced presence in the centre of the park as a newly-formed team began to challenge in the domestic game.

Under Matt Beard, the Reds clinched the 2013 championship on the final day of the season and repeated the trick in even more dramatic fashion 12 months later as the title was won on goal difference.

And now Williams, who has also represented Chelsea, Charlton and Everton in her career, has been acknowledged for her pivotal efforts for club, country and the development of the women’s game as well as her charity work.